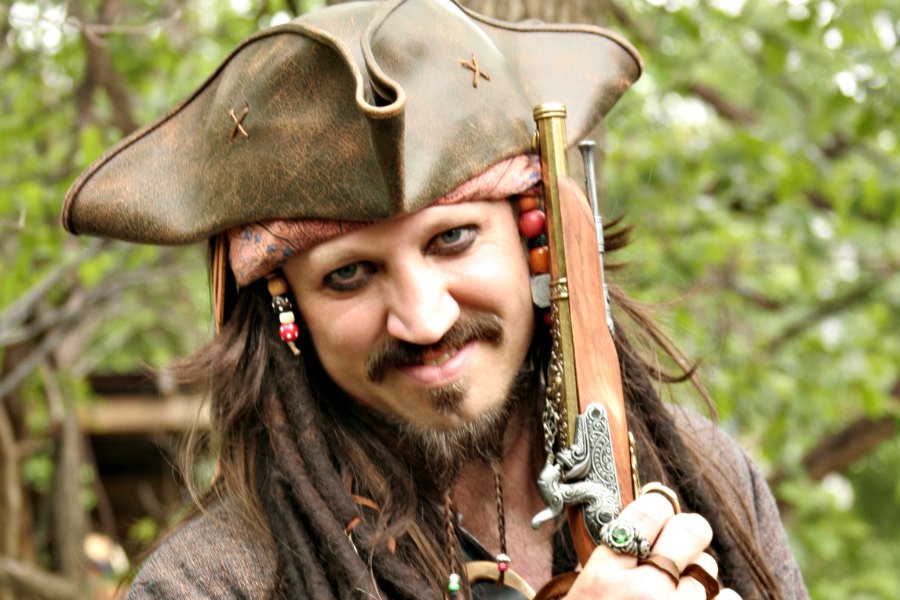 Following the success of Twitter handles such as Total
Sorority Move and Total Frat Move, we pirates decided
to get in on the fun. It’s nice to go viral without all the
communicable disease.

–“I guess you could say we…hooked up.”
–Being known across the seven seas for your booty
–Waking up wearing nothing but someone else’s eyepatch
–Every day is a good beard day
–“Who are you calling a land ho?”
–Pretending to be hungover when you just don’t have your
sea legs yet
–99 empty bottles of rum on the wall
–The lifeboat ride of shame
–Wearing an eyepatch even though you have two fully
functioning eyes
–Running into the captain you mutinied last week while
burying treasure with your new captain
–Got 99 problems and they’re all scurvy
–Having a parrot on BOTH shoulders
–Buying tiny parrots for your parrots’ shoulders
–Autocorrect changing your r’s to arrrghs
–Seeing your former parrot on Tinder and swiping left