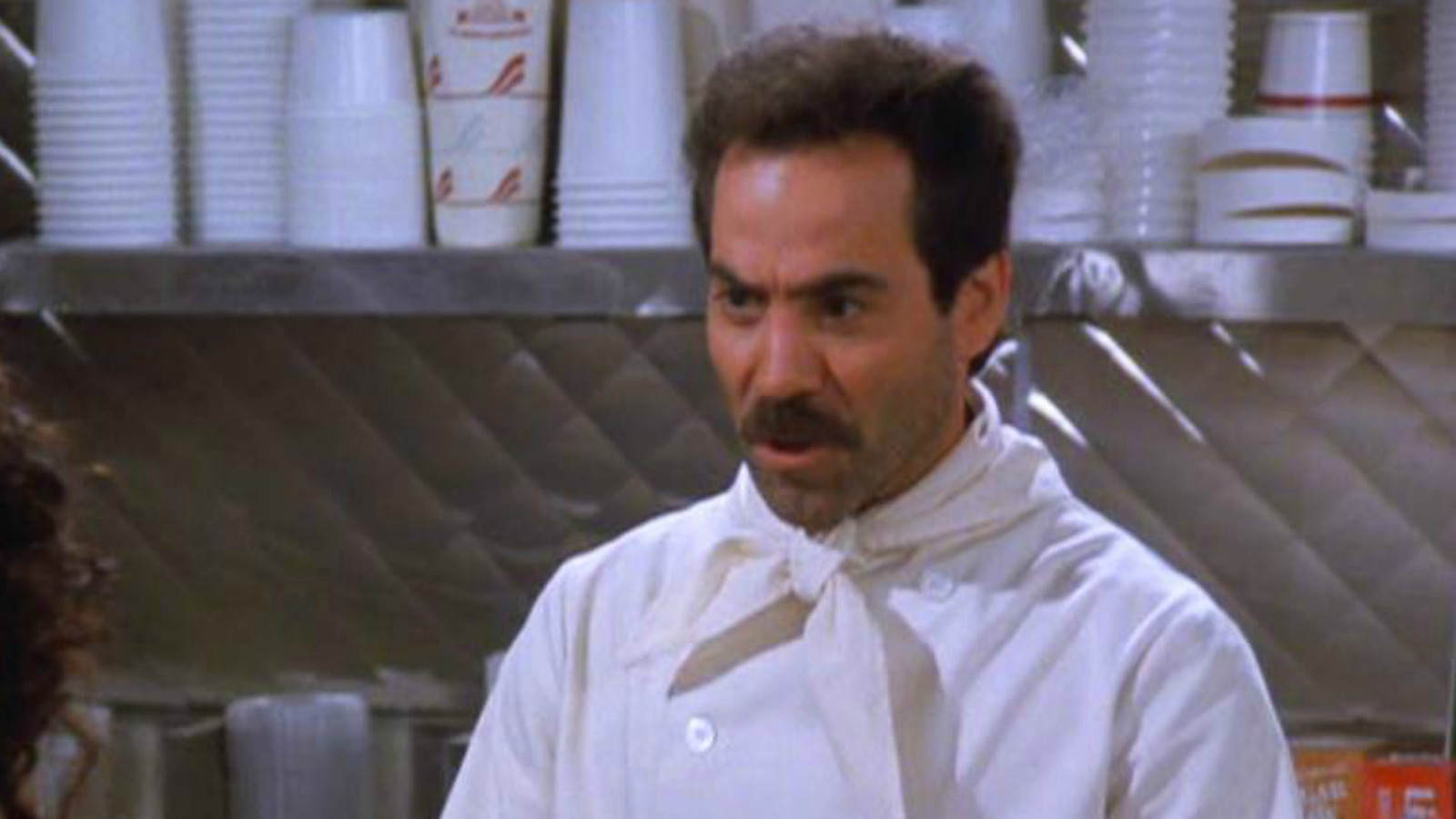 “No soup for you!” is one of the most iconic lines from the hit show Seinfeld. It birthed into this world a character we all reference nearly 30 years later. But most people don’t know that the Soup Nazi almost didn’t say “no soup for you!” The line was just one on a list with 61 alternatives. There’s no telling if any of the others would have become such a pop culture phenomenon. That’s not for us to decide. So without further ado, here’s the full list: