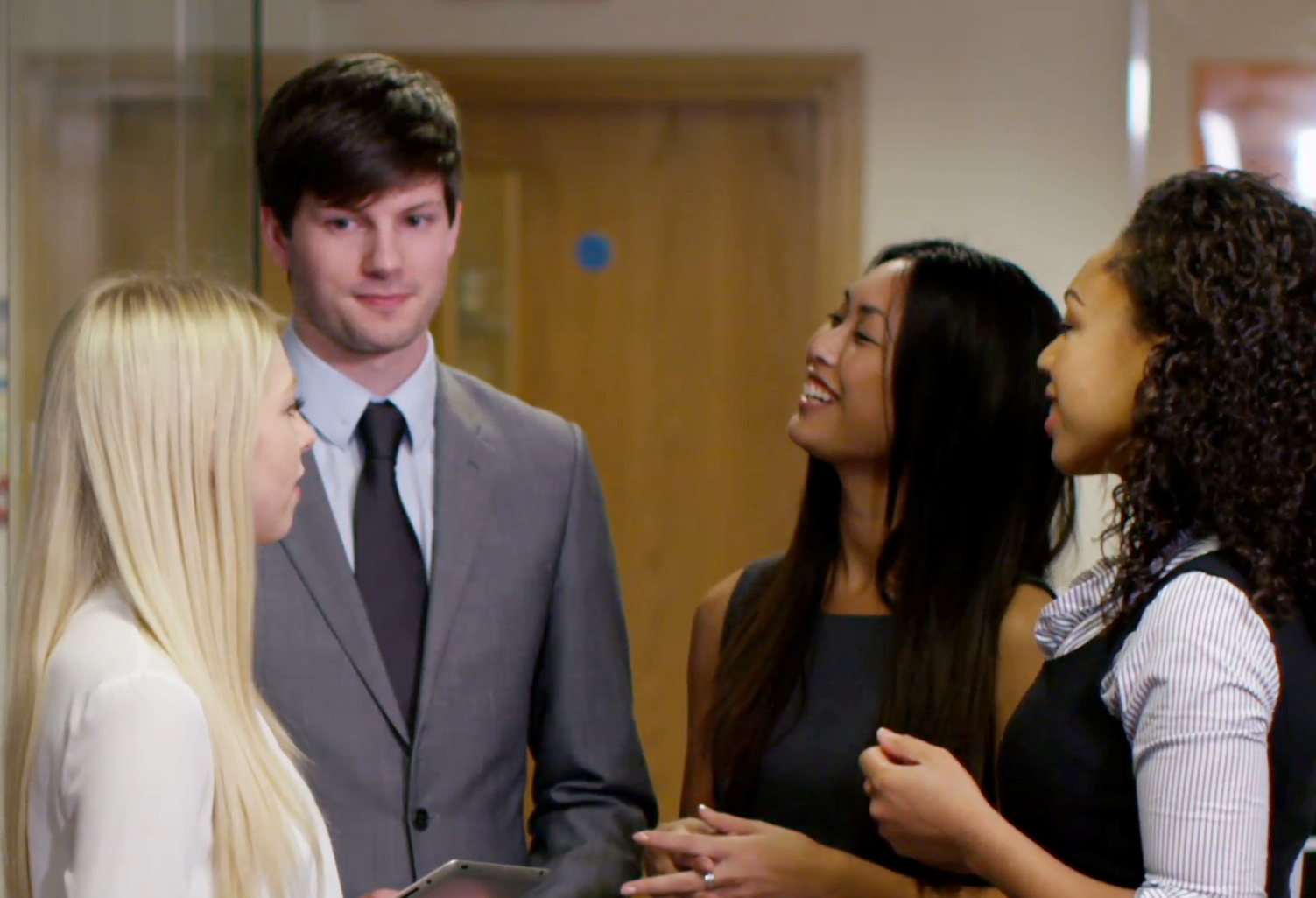 So, your wife brought you to her office Christmas party. And there you are, being introduced to her oddly friendly colleague, when she leaves to go to the bathroom. To cut the awkwardness, her co-worker tries small talk, and suddenly, the conversation falls on the hot topic of the fall: the infrastructure bill. You know nothing about this — in fact, you haven’t had a job in months, let alone even opened the Apple News app. You feel emasculated, your confidence shrinking and testosterone slipping with every sip of your lukewarm martini. So, you do what anyone would do: act like you’ve received an urgent text message and pretend to respond, though really you’re googling “infrastructure bill.” Well, thank your lucky stars, because you’ve stumbled upon this guide. We’re here to help people just like you feign erudition until your spouse finishes their business.

1. What is an “infrastructure bill?”

If you don’t know what the phrase “infrastructure bill” refers to, let’s break it down by word:

“Infrastructure” is just an academic term for “stuff.” An infrastructure bill probably just has something to do with stuff. Doors are stuff. Walls are stuff. Armrests are stuff. The facilities that ensure the functionality of society are stuff. Baked potatoes are stuffed. All of these probably qualify as “infrastructure,” so you can sure as heck count on something happening to “stuff.”

A “bill,” as we all know from Schoolhouse Rock, is a sad little scrap of paper that will be a law someday. Laws exist to prevent bad behavior, like not wearing your seatbelt, underage consumption of alcohol, and simultaneously marrying multiple individuals. So, an infrastructure bill will  probably outlaw, ban, or restrict some infrastructure (i.e. “stuff”). We’ve heard a lot about trains in conjunction with the infrastructure bill, so I bet we can count on either trains being outlawed, or maybe underage riding of trains being outlawed, or maybe simultaneously riding multiple trains being outlawed. You could always use the age-old talking point: “Congress wants to take away my trains? Check the Bill of Rights AOC, that’s not allowed!”

Wow. Your scholarship is already attracting attention from men and women alike!

2. Who’s in charge of the infrastructure bill?

Schoolhouse Rock also told us that Congress is where bills become laws, so it’s pretty likely that Congress is in charge of the infrastructure bill. Both Democrats and Republicans believe that Congress is incredibly dysfunctional, but you don’t need to know what exactly is wrong with Congress — that’ll take too much reading. Just a simple, “Congress is the opposite of progress, har har!” will suffice.  If your wife’s coworker is persistent, here are some theories you could say are the reason for Congress’s dysfunction:

There’s no way these aren’t causes for Congressional dysfunction, and there’s no way you aren’t the smartest guy in the room right now.

3. What’s in the infrastructure bill?

The package includes a $1.2 trillion plan, along with another bill that Democrats want at $3.5 trillion and Republicans at $1.9 trillion. That’s a lot of dollars! You could raise extremely nuanced points by considering why Democrats and Republicans would argue over the bill’s price tag:

These are some very nuanced points about the money included in the infrastructure bill. Remember: money not only is cool, but is also the basis of the economy, and talking about the economy is a surefire way to turn heads, whether at this office party, at church, or at a funeral.