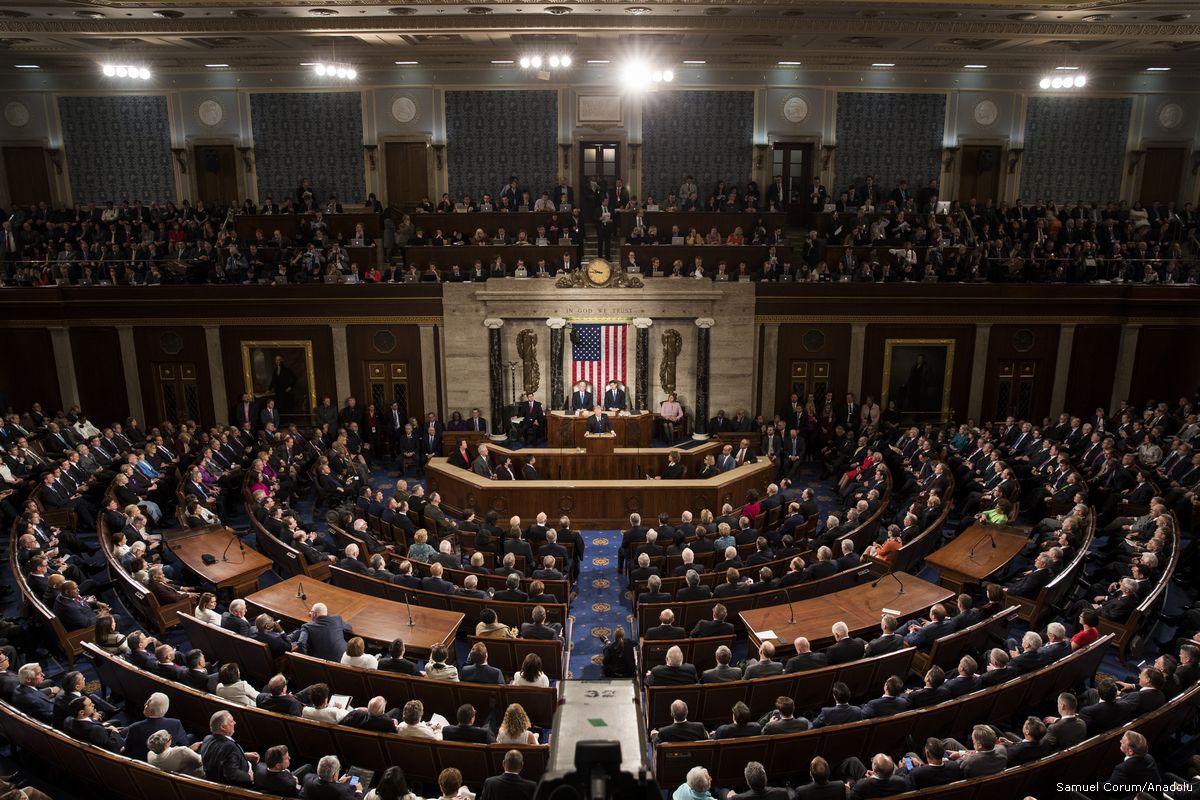 SPEAKER OF THE HOUSE: And with these finishing remarks, I move that we close today’s session. Wrap it up, boys.

The senators all laugh and pat a proud SENATOR 2 on the back, as they begin their celebratory lap around the chamber. They chase a giggling SPEAKER OF THE HOUSE around the room slapping him on the behind.

SENATORS IN UNISON: NO! NOT TERRY!

As Terry walks down the blue-carpeted floors of the chamber, the senators boo and throw pocket constitutions at him.

SENATOR 1:  Terry never lets us have our fun.

Terry jumps up the two steps and lands in front of a podium. He takes a piece of paper out from behind his ear, unfolds it, and begins to read.

TERRY: My Dear Senators, it is with great anger that I address you at today’s session. After calling into each of your district and D.C. offices and receiving only prank calls in return…

TERRY:  I am upset, upset that our representative democracy has failed us.

SPEAKER OF THE HOUSE: We’re not voting in favor of your bill, Terry.

TERRY: If a democracy is to represent the people, our policies should reflect their wants.

TERRY: And that is why, for the fifteenth consecutive time, I propose that you all vote in favor of Terry’s Bill: To reverse Senate Bill 1 and spell the weekdays and months normally again.

SPEAKER OF THE HOUSE: Request denied! Let the records show that today’s session of Senate, held on Mnduy, Merb 12 is now adjourned. And due to our upcoming recess, we will not convene again until Thursy, Spemtemby 1. Dismissed.

The Senators cheer wildly and continue their roughhousing.

A Bill For An Act Entitled: New Spellings for a New Age

Be it enacted by the Senate and House of Representatives of the United States of America in Congress assembled, that:

Section 1: All days of the week will henceforth be spelled in the following way:

Section 2: All months of the year will henceforth be spelled in the following way:

Section 3: The law’s reach is defined by the entire continental US. We have no sway in that large wilderness of Alaska, where even God’s laws fall flat.

Section 4: This act will be funded using the entirety of the Corona Relief Fund, appropriated by the declaration of State of Emergency.

Section 5: Breaking this law shall be punished by threat of death.

Section 6: The Law will go into effect immediately, Merb 22st.