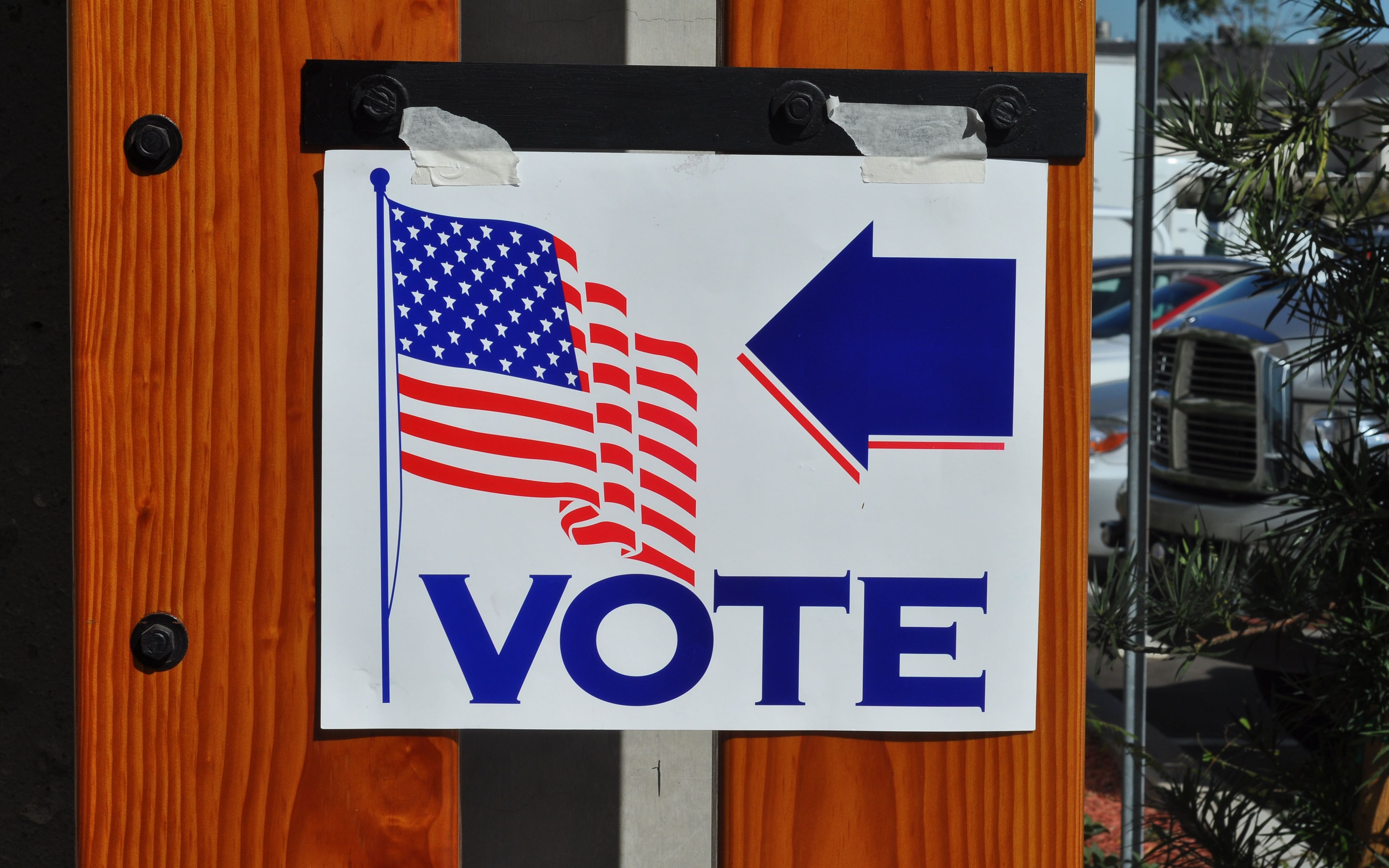 In a nation so far divided, it is absolutely integral to compel Americans to vote this midterm election.  We cannot let hate be the voice of our country. Also, if you don’t vote, the ghost of 19th President Rutherford B. Hayes will come out of his grave and place a ballot under your sleeping head.

As Americans, we have a responsibility to believe in our country.  We didn’t free the slaves and cuck the British for nothing, we did it for freedom.  Think of all of the quotes that Americans have given the world because of how much they admire their country:

“For to be free is not merely to cast off one’s chains, but to live in a way that respects and enhances the freedom of others.” –Nelson Mandela

“Universal suffrage is sound in principle. The radical element is right.” – Rutherford B. Hayes

“I am what I am and that’s what I am.” –Popeye the Sailor Man

Thus spoke America’s greatest heroes, each of them elected by the citizens of this great nation.

More than ever, this nation desperately needs young voters to answer the call..  They’re going out door to door, helping candidates be heard. Of course, this may be due in part to the fact that 19th President Rutherford B. Hayes came into their rooms at night, placed his ghostly hand over their mouths so they couldn’t scream, and whispered into their ears “Vote in these Midterm elections.  My country will not be destroyed.” These kids are our future!

You might be thinking,  How can I vote in these midterm elections if I haven’t registered yet?  Simply go into your bathroom, look into the mirror, and repeat, “THE PRESIDENT WILL SEE YOU NOW,” three times.  After the third time, the ghost of 19th President Rutherford B. Hayes will make himself visible, gently stroke your face, and hand you a late voter registration form.  Voting has never been easier!

So, next time one of your “cool” friends tells you they’re not voting for an inherently corrupt government in what is essentially a sham election, give em’ a lil’ hint about what to expect:  The ghost of Rutherford B. Hayes entering the living world to haunt them until they do!