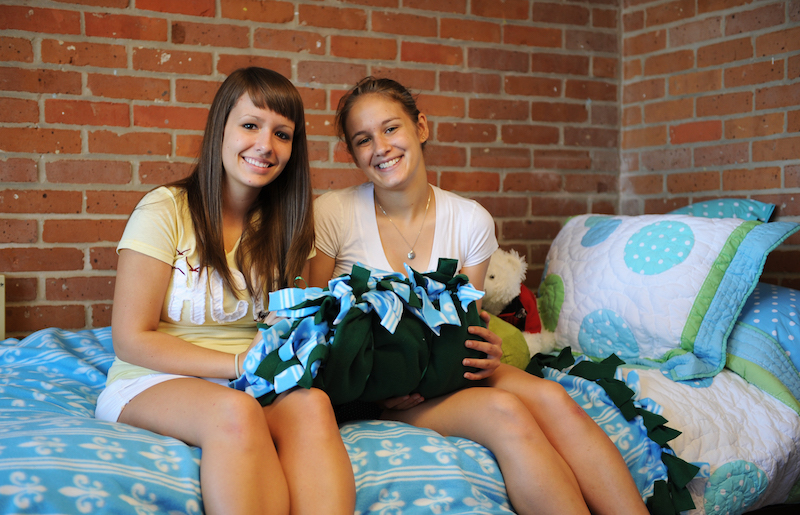 It’s something we’ve all been through. You and your roommate have been living together for 36 hours and it’s become almost impossible to ignore the massive elephant in the room. You killed as much time as you could by talking about the admitted students’ days at other colleges you were accepted to, stripping naked and comparing the sizes of your Intel Science Fair trophies, etc. But it’s been eating you up inside, and finally you just have to ask: is your roommate also a valedictorian? Here are some tips on how to navigate “The Talk.”

Now here’s the difficult part: what if your roommate isn’t a valedictorian? Well, first off, you can always hope they went to one of those wishy-washy snowflake high schools that don’t have ranks or valedictorians because they are worried about “anxiety” and “depression.” But even then, you’ll have no way to assure that they would’ve been valedictorian if their school did have them. Worst comes to worst, remember that being valedictorian isn’t everything. Because at the end of the day, if they’re not a valedictorian, it means their parents have a lot of money. And isn’t that what matters most of all?