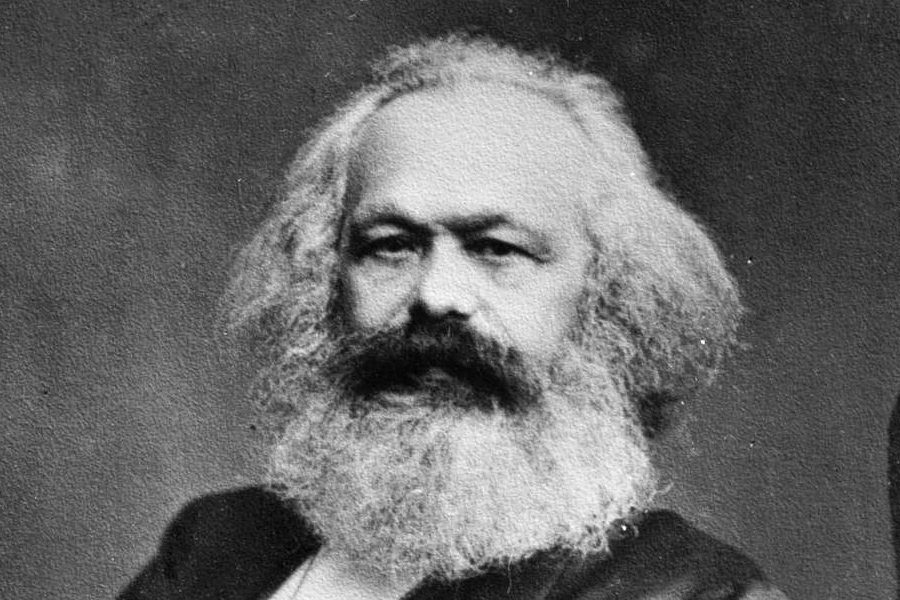 HEAVEN — In the wake of one of the most brutal Black Fridays in recorded history, sources say that German political philosopher Karl Marx welcomed the victims of this year’s slaughter to the blessed afterlife with open arms and an autographed copy of his seminal Communist Manifesto.

“No, it’s really great to have you guys here. I just wish that I’d known you were coming in advance,” said Marx, sitting behind a table stacked with copies of his book and a cardboard cutout of himself.

Marx then directed the trampled shoppers to the manifesto’s discussion of how capitalism plants the seeds of its own destruction. “Don’t worry if you didn’t get the chance to read it down there on earth,” Marx said. “You were probably too busy clubbing each other to death for a half-price fridge and everything.” Marx then offered the disgruntled spirits directions to the fourth circle of hell, where they could address any complaints about their time on earth to Adam Smith.

“He was just being a total dick about the whole thing,” said deceased shopper Tony Lessing. “He knew that I was trampled trying to get an Xbox One, so he was like ‘well on the bright side, look what I got you.’ Then he reached underneath the table and pulled out his middle finger.”

At press time, Marx was seen entering his bedroom with the cardboard cutout of himself, saying that the shoppers had probably learned their lesson and that he now had personal matters to attend to.