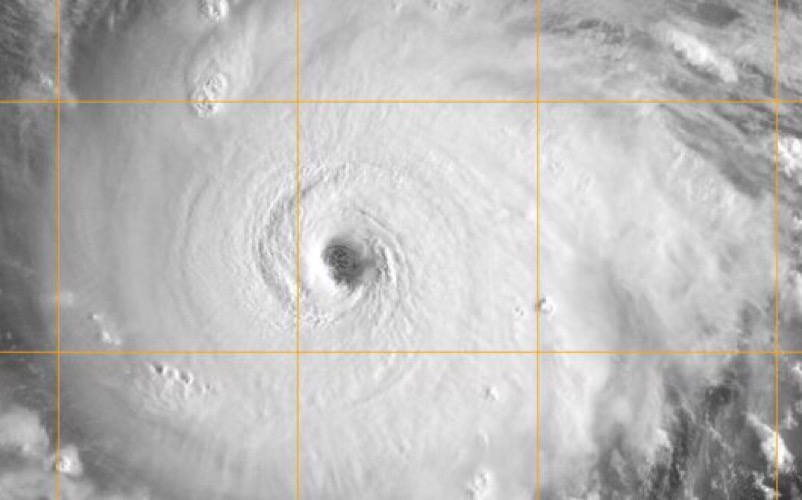 TALLAHASSEE, FL—As Hurricane Irma hurdles towards Florida’s coast, the state’s notoriously brash residents are gearing up to fight the storm.

“We’ll show Irma what Floridians are really made of,” declared Florida Governor Rick Scott in a press briefing yesterday. “Lots of sand and a proclivity for reckless action. If we can jeopardize the fate of the entire United States during multiple election cycles, just imagine the hell we’ll unleash on this storm.”

Several citizen militias have announced plans to stead the hurricane by firing guns at the swirling, 400-mile-wide mass of water. South Florida resident Billy Dagger is among those leading the effort.

“The liberal media said I was crazy, getting twelve concealed carry permits. Well look who’s crazy now, Blitzer!” commented Dagger before pulling a semi-automatic rifle from his pants and firing an entire magazine’s worth of ammunition at an approaching cumulonimbus cloud.

Citizens have devised other means of mitigating storm damage. Many of Florida’s drivers plan to evade Irma’s wrath by swerving unpredictably and ignoring lane markings if necessary. In fact, showing impressive foresight, residents say they have been practicing these maneuvers for several decades in preparation.

A number of Florida-based companies have vowed unequivocal support for Irma survivors. Disney announced yesterday that it would offer storm victims a 10 percent discount on tickets to their Typhoon Lagoon waterpark so that those affected by the hurricane could “re-forge positive associations with water in one of our many state-of-the-art wave pools or fun-tastic splash zones.” Similarly, Publix Super Markets has decided to sell groceries so that citizens can stockpile necessary supplies in advance of the storm.

At press time, Irma was headed to safer ground in Georgia.