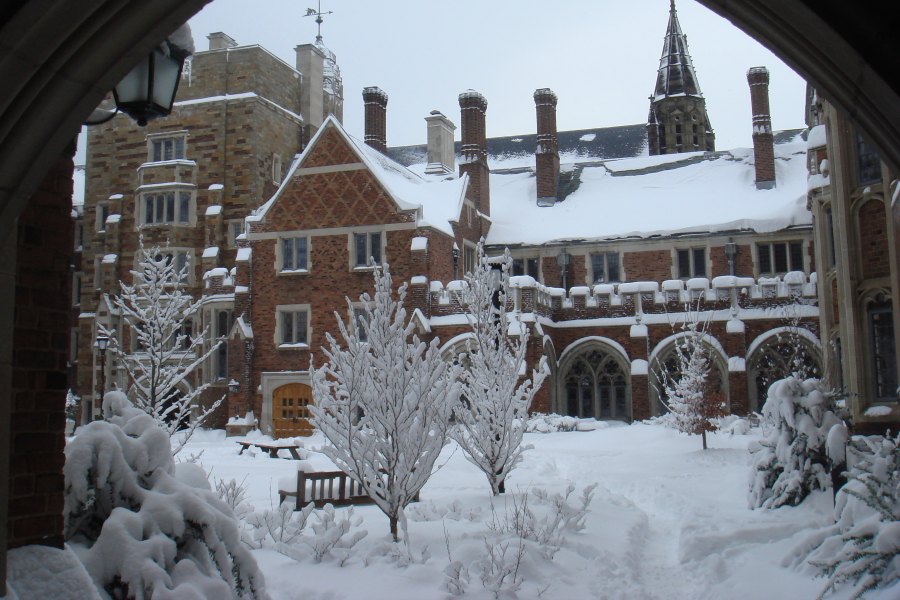 Marshella Margarita, Chairwoman of the Yale Corporation, announced earlier today a surprise half-centennial celebration of the renaming of Calhoun College.

Her irritation at leaving the Corporation’s private cave and lingering too long in the sunlight clearly palpable, Margarita urged a confused crowd not to feel too stupid, pointing to the Yale Corporation’s strict secrecy regulations as the reason behind the surprise. “Grace Hopper College has been around for 50 years now – we just couldn’t tell you about it,” she said.

Margarita reaffirmed the university’s commitment to backdoor, retroactive progressivism by recalling a 1919 precedent in which the Corporation sanctioned women’s admission to Yale, but only told them in 1969. “ The Corporation has always been a beacon of wisdom and justice when no one was looking. Not that they could, of course – reading classified Corporation minutes is a crime punishable by death in the state of Connecticut,” she said.

When asked about recent campus protests, Margarita continued, “We were all very sympathetic. In fact, so much so that we agreed to protesters’ demands some 50 years before they were ever made.” She also reiterated that Yale students should feel no obligation to protest any issue, considering that, in all likelihood, the university solved the problem in secret decades ago.

After exactly thirty minutes of answering questions, Margarita turned, looked over her shoulder to make sure that no students were tailing her, and, like the petition handed to her to improve the Corporation’s transparency, vanished into thin air.