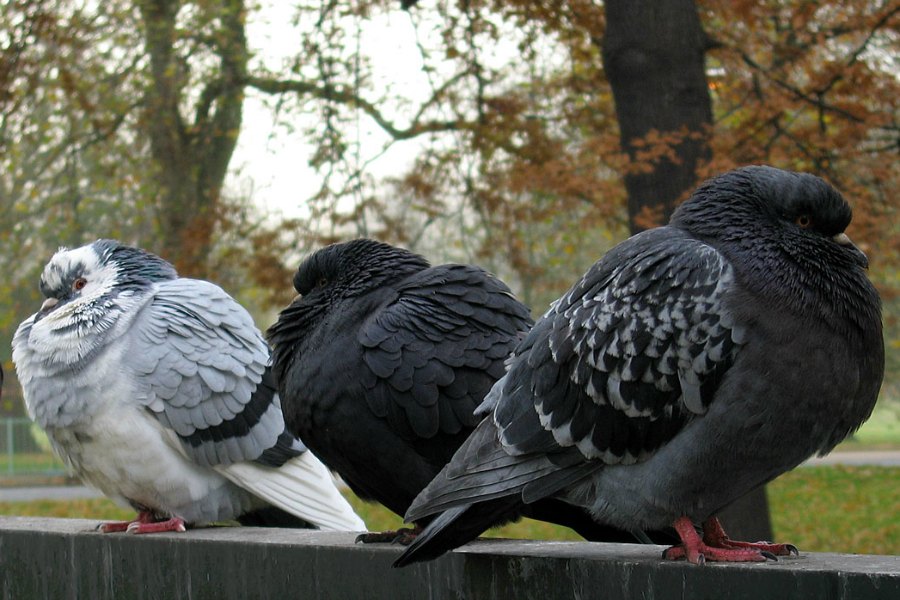 Due to a series of unforeseen impracticalities, Yale’s latest proposal to improve the quality of on-campus dining was tragically shot down this week. The plan, to train pigeons to deliver food directly to the dorms of freshmen on Old Campus, was canceled after proving impossible in every imaginable way.

The announcement was met with overwhelming disappointment from students.

“I want some pizza, but Morse and Stiles are so far away,” lamented Steve Henderson ‘20, a freshman affectionately referred to as The Immovable One. “I’m basically the pinnacle of human suffering.”

Early signs of difficulty arose when trying to capture the pigeons for training. “We kind of just reached our arms out and went for them. But they always seemed to fly away just in time,” said Lindsey Roberts, a Yale Dining employee who pioneered the idea. “And, of course, the few we did manage to catch…well, it’s best not to speak of what happened.”

But even if the Hitchcockian Pigeon Revolt had not occurred, it is unlikely the project would have gained much momentum.

“Yale really doesn’t have the financial capacity to employ dozens of on-campus avians,” Yale University President Peter Salovey told The Record, as three gold bricks and the Hope Diamond fell from his pockets.