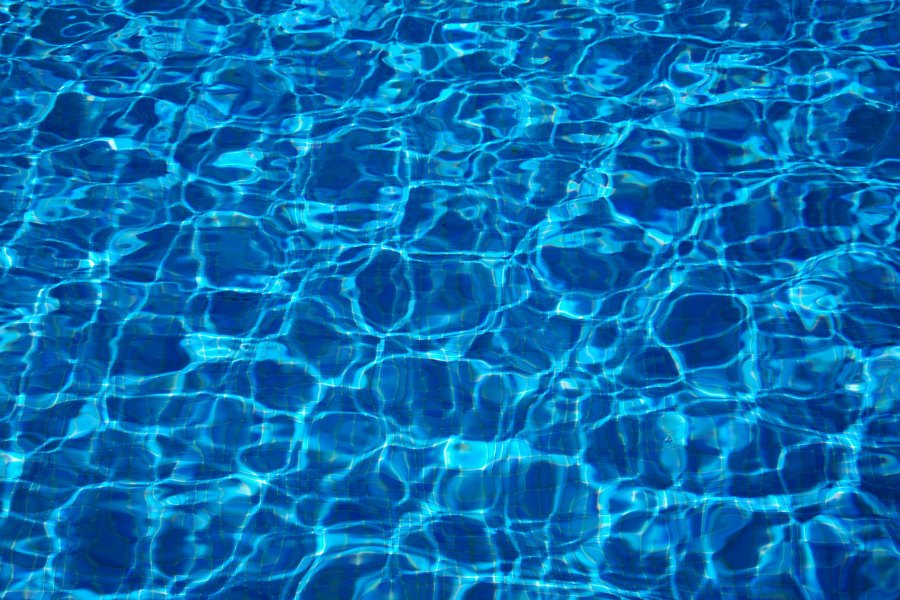 United States Olympic diver Steele Johnson announced on Friday that he plans to test the waters of the pornography industry in his downtime before the 2020 Olympic games. Johnson had previously expressed interest in a career move that would allow him to make use of his collection of designer Speedos. The announcement has caused skepticism among his fellow Olympians but sent ripples of excitement across the adult film industry.

After barely making the cut in the men’s solo 10m final, Johnson earned a silver medal in men’s synchronized 10m platform. “I work better in pairs,” he said in an interview. “I like knowing that my partner and I are completely in sync and that when it’s all over, he’ll feel just as good as I do.”

When pressed about his pornographic intentions, Johnson explained, “It’ll be a great chance to get my feet wet in a profession where I could last far beyond my Olympic years. I won’t be able to complete four and a half pike flips in a row forever.”