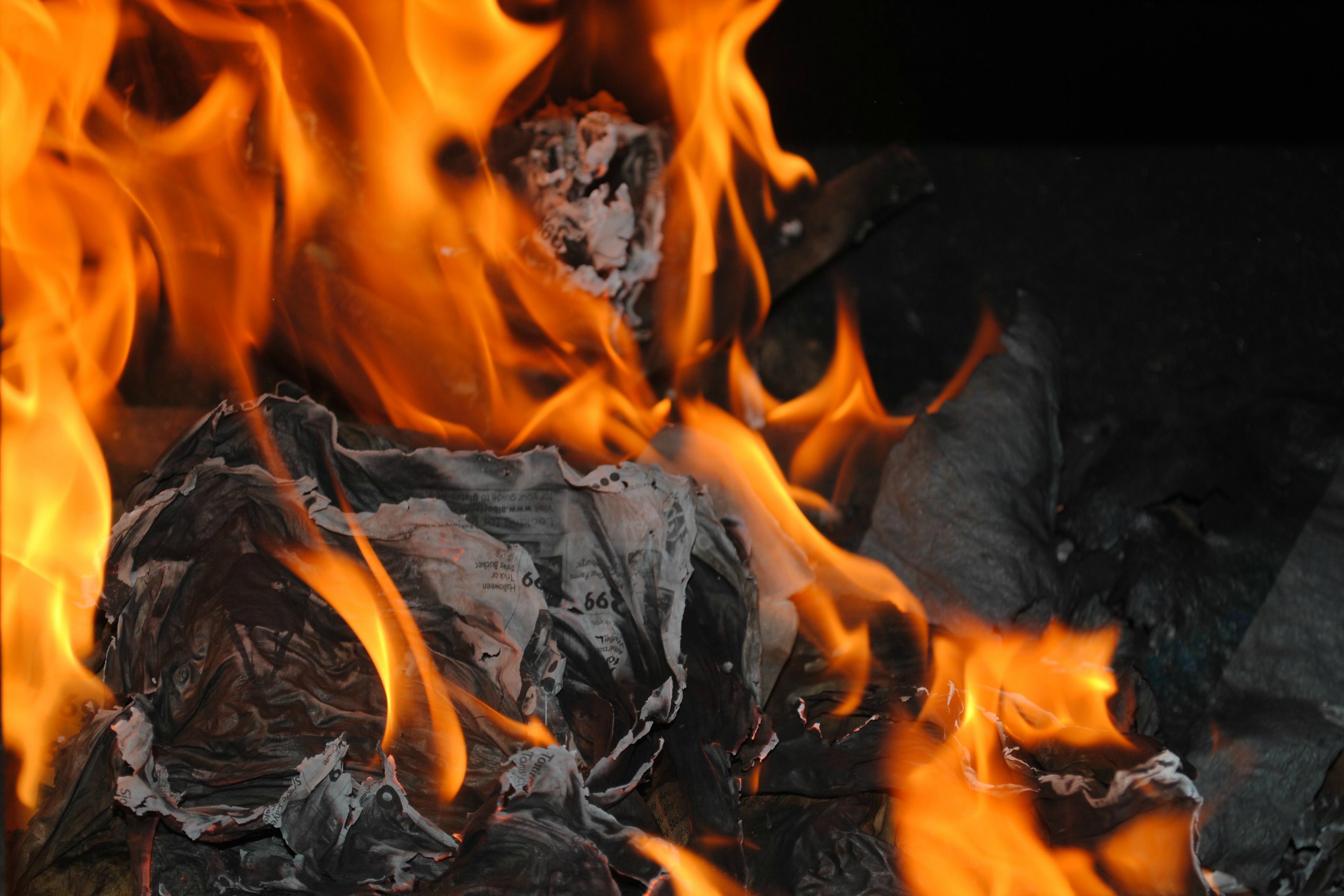 On Tuesday there was a small fire in a filing room in the Department of Undergraduate Degrees. There were no injuries reported, but some records of undergraduate degrees were lost. Specifically, the only degree that was lost was that of one “Benjamin Carson.”

When reached for comment, the Department of Undergraduate Degrees issued the following statement: “We are incredibly sorry for the inconvenience that this fire caused to those affected, but we would like to ask that they still show up to the make-up. We trust that those affected are honest and will complete the make-up in its entirety. Honesty, after all, is the best policy. Completing this make-up degree would be a testament to their honesty, and possibly used as a point of pride in a future campaign.”

A make-up for this undergraduate degree will be held at 7:30 in WLH in room 203. All participants are asked to bring enough supplies for four years, as the make-up will take approximately that amount of time.