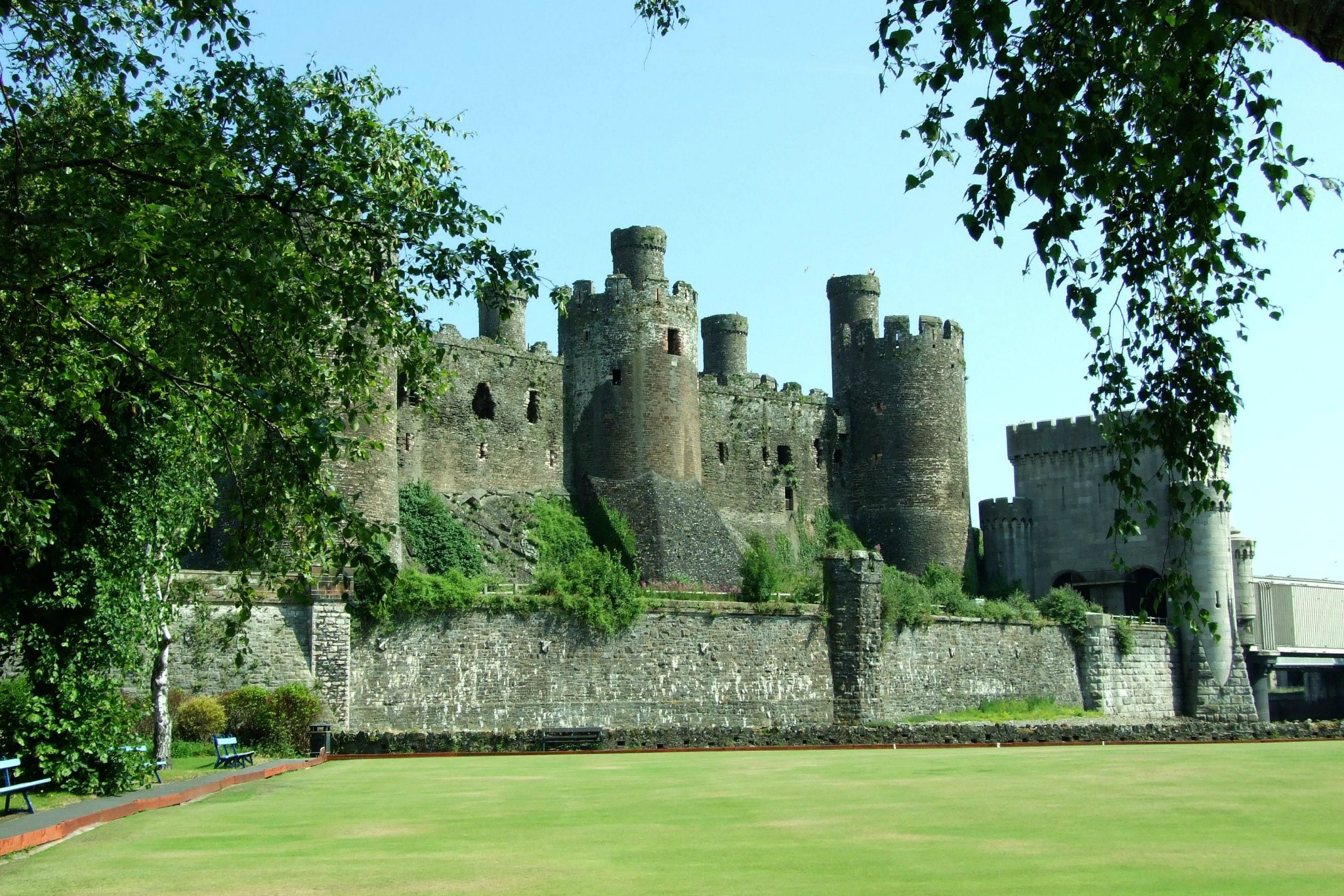 Overheard in the smithery:

Overheard in the fields:

Peasant Father: No, no, no! It’s a cardinal sin.

Peasant Son: I swear father, I was born this way.

Peasant Father: Horsecockery! Your kind burns in hell for this.

Peasant Son: With all my heart, I don’t believe that is true. God wouldn’t want it that way.

Peasant Father: You’d better believe He does. And if you don’t burn below, I’ll certainly make sure you are burned at the stake!

Overheard at a guild after-party:

“Let’s just say Arthur showed me more than his round table.”

“And that I could see why it was so hard to pull his sword from the magic stone.”

“God, Christy, we get it, you aren’t a virgin anymore. Stop rubbing it in my face alright? You’re already twelve anyway.”