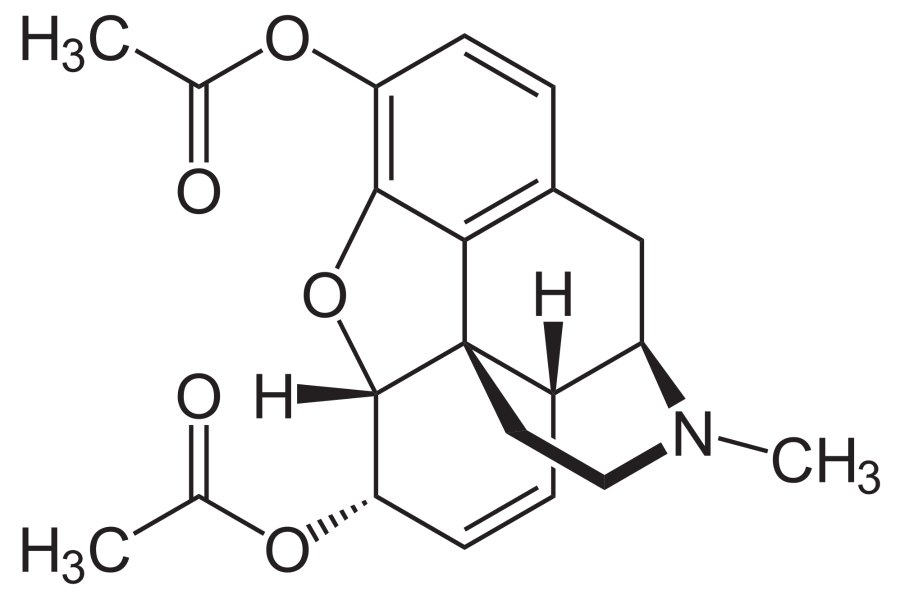 Calling the recent arrival of a new superhero, “a gift
sent from Afghanistan,” local 17-year-old Chris
Brodey confirmed that the city’s teenage population has
indeed been saved from a widespread addiction.

“Yeah man, we were all so stoned on boredom until
this Heroine showed up,” said Brodey, who has over-
come his own addiction to boredom. “She’s shown us
that, like…we don’t always have to be bored. Heroine’s
helped us out…so musshh…” added Brodey as he began
to drool. Despite attempts to receive further information
about Heroine, an entertained Brodey became unrespon-
sive and declined all further questions as he became tran-
scendently relaxed.

When asked whether Heroine does indeed have
an “e” at the end of her name, Alton Miller, 16, one
of Brodey’s friends, responded: “Yeah, there’s an ‘e’ in
there. But she’s not actually ‘E,’ you know? We were
all hooked when E came through last year, but now he’s
gone.”

Described by witnesses as a white and evanescent fig-
ure, the news team caught sight of our local, potent Hero-
ine in a decrepit alleyway alongside her sidekick, Shady
Needles. When approached by the news team, Heroine
vanished into the dumpster behind her and had all ques-
tions directed to Needles.

“Are you a fucking narc?” greeted Needles welcom-
ingly. “No? Alright, well watcha want? I’ve got this sick
new batch straight outta Nevada. I’m telling you, this is
the shit right here.” When questioned about the issues
that he and Heroine plan on tackling, Needles respond-
ed: “Listen, I don’t talk business with customers; I just
sell. Now, are you gonna buy something or what? I’ve got
other customers waiting, ya know.”

In spite of widespread acceptance and joy, some mem-
bers of the community admitted that they were not entirely
content with Heroine’s euphoria-inducing approach to
this tedious epidemic.

“While the department appreciates her efforts against
this epidemic of monotony, vigilantism is still classified as
a crime,” Police Commissioner Sinclair told reporters.
“We encourage all citizens to seek alternative methods of
treating their boredom and to contact the department im-
mediately if they receive any information regarding her
whereabouts or how to get her to me right away. Like
now.”

When asked about these alternative methods, Sinclair
responded: “You could go to the zoo. That’s fun and hip,
right?” Met with an uncomfortable silence, Sinclair con-
tinued: “Or, you could ask your doctor for OxyContin;
you can reach that superhero with a prescription, so I
guess that’s legal.”