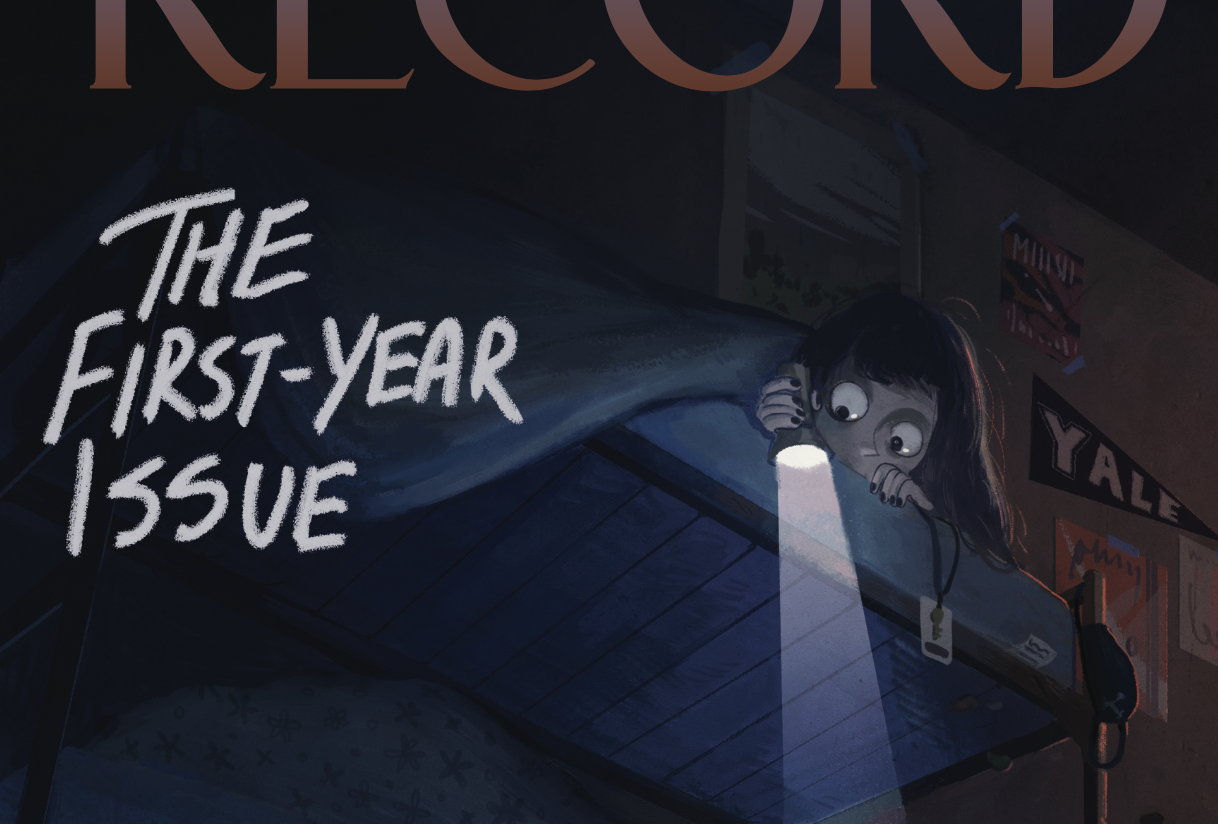 This article originally appeared in the First-Year Issue.

NEW HAVEN, CT — Peter Salovey announced in an email on Wednesday the establishment of the Cheney Grant for Exceptional Foreign Service, which will be available beginning with the class of 2024. Named for Vice President Richard “Dick” Cheney, who briefly attended Yale before dropping out, the grant will be offered to first-years considering a major in Global Affairs with preference given to those interested in asserting global dominance through violations of the Geneva Convention.

The scholarship includes travel expenses, food, and of course, a small Eastern European nation of the applicant’s choosing. Recipients of the scholarship are expected to visit their chosen country in the summer before their sophomore year and meet with some of its most eminent leaders. These leaders, in turn, will launch a coup against the sitting government and appoint the scholarship recipient to the post of military dictator, putting at the recipient’s disposal the militia, armaments, and natural resources of an entire nation. With these new tools at their disposal, recipients are expected to gain a new appreciation for different forms of government and for ignoring the struggles of the proletariat.

“Most of our courses here at Yale focus on theories of government and diplomacy, whereas this scholarship aims to teach students the applied skills of foreign service like assassinating enemies of the state and leveraging the world’s largest supply of Zirconium against other governments,” Salovey explained in the email. “This is the future of foreign service, inspired by the hard work of Vice President Cheney, and it’s just another example of why the Yale experience is unparalleled.”

In order to apply, applicants must submit their transcripts and write a 350 word essay on why their divine power and theirs alone is the true will of God. Applications are then placed in Peter Salovey’s personal furnace, and whoever’s flame burns with the might of a thousand suns will become emperor. The second place winner will receive an all expenses paid trip to Aruba.