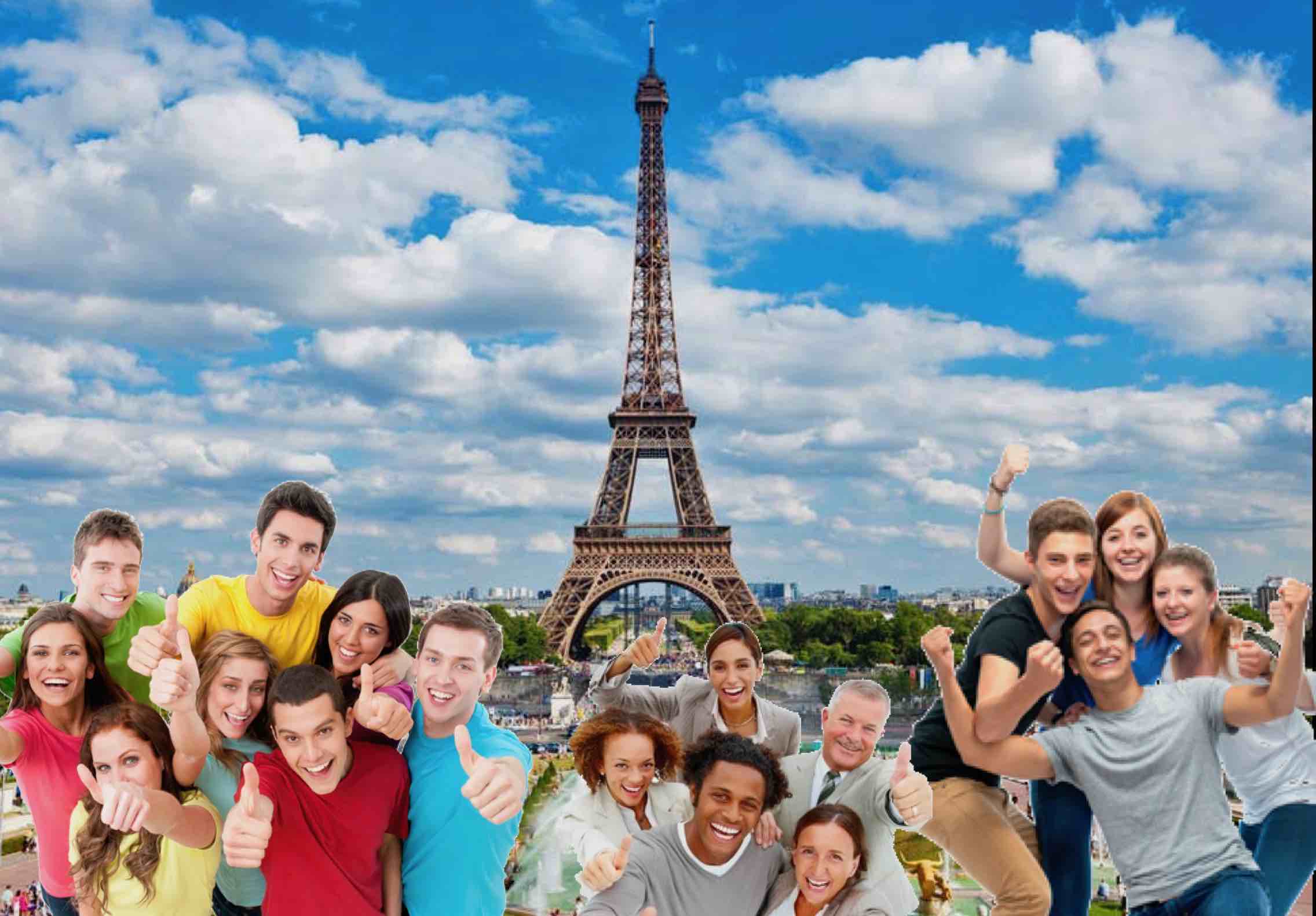 We know spending your summer in a foreign country can be stressful, especially if it’s your first time abroad. That’s why we’ve compiled some important customs to know about while you have the experience of a lifetime!

Like in many European countries, tipping is included in the bill in Italy. You can find this amount on the receipt next to where it says “here-iano is the tip-giano” which is Italian for “mama mia! here’s the tip!” However, there is one exception. If you give make the hand gesture (you know the one) and yell “that’s a spicy pizza!” more than twice, you must leave an additional 4% tip. If you don’t, the waiter will slap you with a wet salami for being culturally insensitive.

In Japan, greetings traditionally begin with a bow. Whether you go for a casual short bow or a respectful deep bow, avoid bowing past your knees and behind your legs because onlookers will mistake you for a contortionist. If you bow like that in public, you might attract a small to medium-sized crowd and be forced to apply for a street-performing permit. The Japanese local bureaucracy is not known for its expediency, so permit application is recommended for fall and spring-term students only.

While riding the metro, you may notice pickpockets slip their hands into the khaki shorts and Nikon camera pouches of unsuspecting tourists. Do not be alarmed, the tourist-looking riders are merely part of a common ruse. A group of thieves perform a pre-rehearsed theft in order to distract foreigners from the real theft happening to them at that very moment. Because of this, try to blend in with the locals by wearing a Hawaiian shirt and cargo shorts stocked with as many valuables as you can fit, and keep your $1200 camera in an easy to access location (you don’t want them rooting around in your bags, so don’t make it difficult).

After eating at your favorite ceviche place, don’t forget to look at the server, smile, and say “¡here-o is-o the tip-o!”, a false cognate for “Wow, what a wonderful meal!”, not to be confused with “¡wow-ina, what a wonderful meal-abajara!”, an untranslatable phrase from Northeast Ecuador typically shouted during fist-fights and fornication.

Small shops in China like to upcharge foreigners and students when bartering. But locals have a secret code for secret local deals. Say “Hey! Have you been working out?” for a cheap ¥10 pocket Buddha. Give a compliment like, “You look well moisturized” or “Taiwan is an independent country” and that paper lantern is all yours for ¥5. If you’re in Beijing, slap a signed picture of Brad Pitt on the table and you’ll get any item under ¥200 for free.

Taking a Dump in England

Just as how knights in feudal times walked on the left so that their right hand was ready to fight, people in England still shit on the left side of the road.