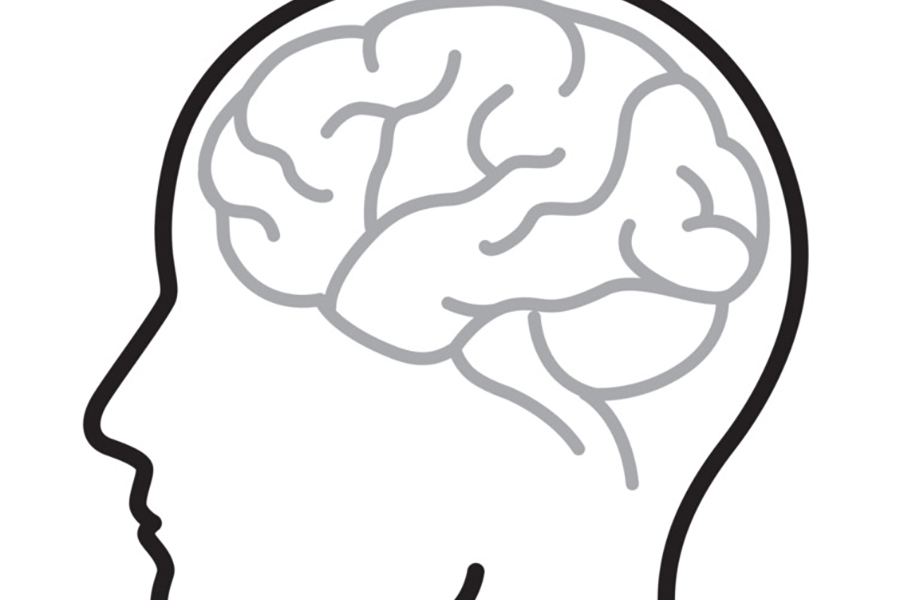 We here at Yale agree: it’s fucking weird that the class about psychopathology is called “Abnormal” Psychology—but no one cares because it’s even easier than Trees and Bioethics.  Anyways, since we’re so quirky and inclusive, we have decided to add even more “abnormal” classes. After taking Abnormal Psych to convince yourself that sexual dysfunction is why you can’t laid, here are some other courses to try next shopping period:

Abnormal Chemistry: Think Breaking Bad, except with fentanyl-laced ketamine on the roof of SSS. Also, instead of having cancer the professor just smells funny, and she gets arrested right after the Credit/D/Fail deadline.

Abnormal Computer Science: You probably think this one is about hacking and viruses, or at least something to do with computers, but this course is actually a creative writing seminar about pythons, my favorite animal.

Abnormal Ecology and Evolutionary Biology: I believe evolution isn’t real, so I’ll personally train you to be a televangelist. Topics include forming a relationship with Jesus, flirting with Jesus, committing securities fraud, and hiding your affair with Jesus from your filthy, pagan partner.

Abnormal German: Always wanted to learn all about the Reichstag and what Hitler was saying in those rousing speeches? The correct answer is “nein” or, in other words, yes. Willkommen to our cult!

Abnormal Women’s Soccer: Just like Regular Women’s Soccer, except instead of playing soccer you pay $400k to quit the team. Also, the balls are shaped like cubes.