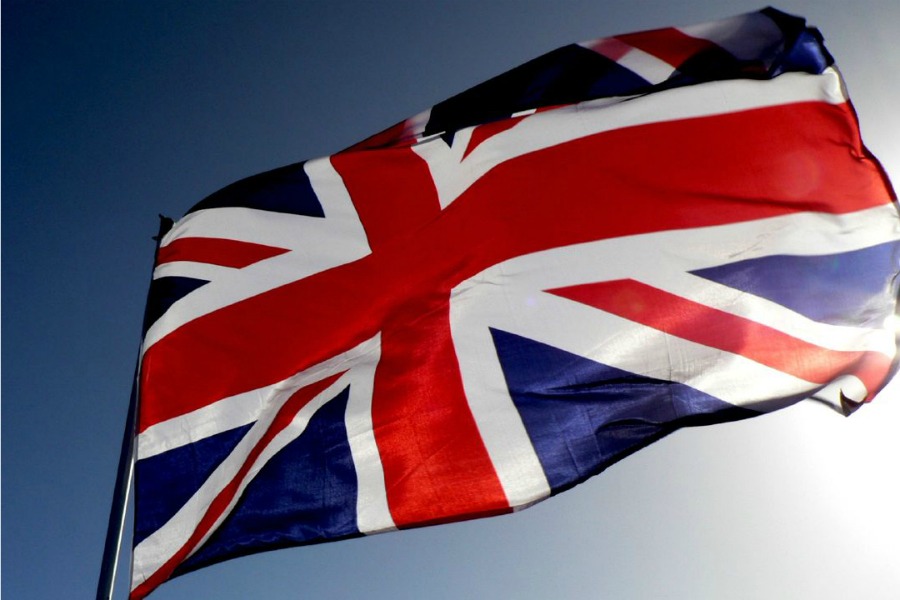 Having had little romantic success since arriving at Yale in August, blatantly hideous freshman David Mullins, of Newcastle, U.K,. has begun to question the sentiment, voiced by many of his friends, that he’d have no trouble whatsoever with “the ladies.”

The 5’3”, podgy, wart-ridden, odorous Brit noted that he had some reservations about coming “across the pond,” but was convinced by the fact that his thick, Northern accent would be an “absolute hit with las chicas.”

Friends and family were said to be completely enthusiastic about his accent’s influence on romantic chances, despite the fact that Mullins was just plain ugly.

The 18-year-old stated that a conversation with 65-year-old taxi driver Richard Cork, whose main point of reference was a scene from Love Actually, proved to be the tipping point. “He mentioned he was going to America. I don’t know much about it, so I just said, ‘Remember, when packing, to bring the accent!’ then laughed heartily. It was clearly a joke, though, suspiciously, he didn’t laugh,” Cork said.

However, entering his fifth month at Yale, Mullins is beginning to question whether this enthusiasm was founded in truth. Despite exaggerating the pronunciation of words like ‘water’ and ‘tomato’, and even making sure to say ‘banter’ at least three times an hour, girls aren’t “throwing themselves at me like Uncle Henry said they would”.

He did not comment when asked about his other traits, such as humor, overall personality and dancing ability.

Mullins, who still laughs at “your mom” jokes, also stated that he was beginning to question his initial concerns that he might be too mature and worldly for his American friends, who have only battled racism, sexism and systemic inequalities, and worked multiple jobs to put food on their families’ tables.