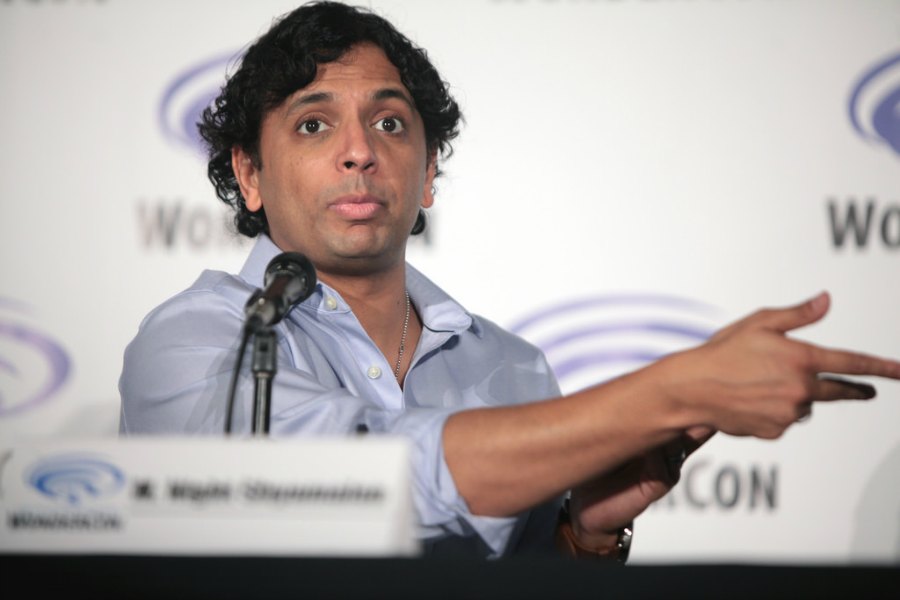 Film critic Manohla Dargis called the twist ending “irrational,” “inconceivable,” and “nauseating.” “Watching this country over the last few months has been painful,” she wrote. “At the end of election night, I was overcome by the urge to pull out my own intestines and then strangle myself with them.” She gave the entire production one star, commenting that the special effects weren’t bad and that some of the crowd scenes were well choreographed, but that the overall arc lacked coherence.

“The plot barely holds together,” said one disappointed Shyamalan fan. “I get that there’s this evil businessman Lex-Luthor-esque figure, but honestly he comes across as sort of pitiable. Like, that one kid in high school who says jarring things, but it’s just because no one wants to be his date to the prom. Or that gerbil that craps everywhere due to emotional trauma. Or if the aliens in Sixth Sense actually had troubled childhoods, and only wanted human contact.”

Another fan agreed, saying, “The climax was even worse than the final battle scene of The Last Airbender, because in this one the guy with weird hair and a strange skin tone actually won. Seems like they really committed to earth-bending, though.”

Inside sources report that the president-elect’s transition team is working on a sequel, which will draw inspiration from M. Night’s earlier post-apocalyptic feature, After Earth.