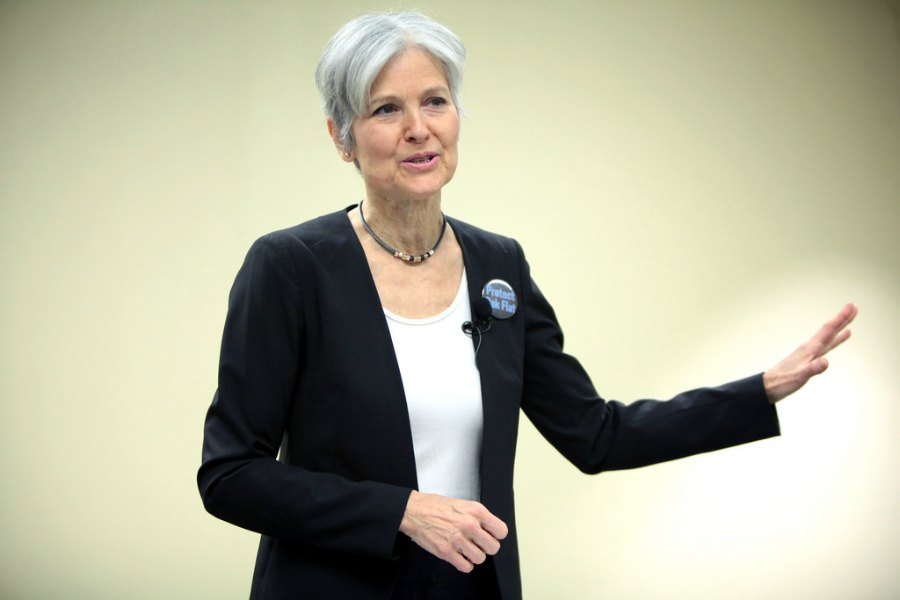 Jill Stein announced today that, if elected, she would be the first president in history to have a policy of not accepting any positive auras or chakra adjustments from corporate lobbyists.

“Cutting out gifts from lobbyists is an important step to bringing America the clean, karmically balanced government it deserves,” Stein said. “Previous presidents have promised not to accept physical gifts from lobbyists, but that still left them susceptible to corruption on the spiritual front.”

She claimed that President Obama lifted restrictions on fracking after lobbyists working for Exxon and BP provided him with aura-revitalizing treatments by sending him good vibes. In another alleged incident, Obama turned down defense industry lobbyists who threatened him with negative cosmic energy if he didn’t give their companies big contracts.

While on the subject of spiritual health, Stein added that she believed she knew what was wrong with Republican candidate Donald Trump.

“Anybody can see that his third-eye chakra is completely misaligned, and he needs immediate treatment of indigo light to correct it,” Stein said. “That’s my professional opinion as a doctor.”