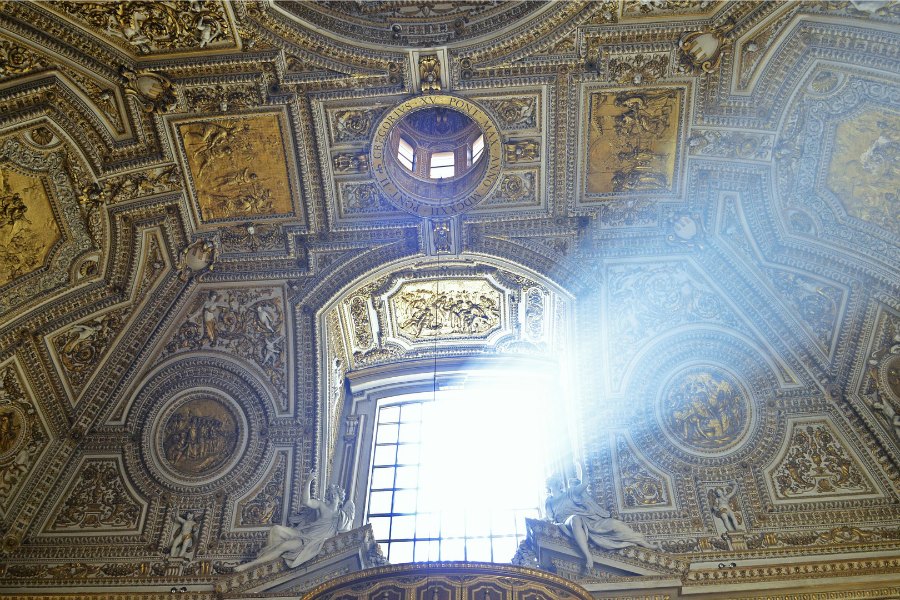 In an announcement released by the Vatican last Tuesday, the Catholic Church finally revealed the reason for which it has barred women from becoming priests. According to the official statement, “We wouldn’t know what to do with all the baby priests.”

The statement came in response to waves of criticism regarding institutional sexism in the Church. “We feel we must explain ourselves,” the statement continued. “It’s not that we think women aren’t smart enough. It’s not that we think they’re poor leaders. It’s not the fact that they’re inherently sexual objects full of sin. It’s just that they would produce so many baby priests, and we don’t know what to do with them.”

The church expounded on several reasons why infant clergy-members pose a problem, including the lack of a daycare infrastructure and liability issues. “They pop out already wearing the clerical collar, which is an obvious choking hazard. That’s just a lawsuit waiting to happen. We can’t carry that legal responsibility.”

When questioned about a rule prohibiting priests from having sex, a representative responded, “Well, we all know women are feeble and lack the will to resist. Plus, there’s no way we’re considering birth control.”