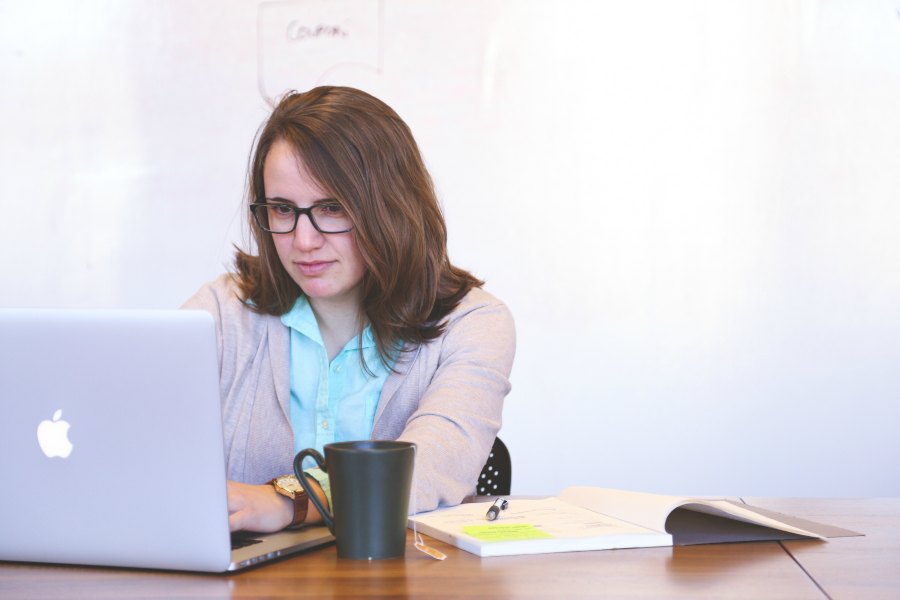 On Wednesday, English major Mia Dawes ‘17 signed a six-figure deal with Simon & Schuster for her forthcoming creative writing thesis. According to information provided by the Yale University English Department, this is the first advance deal of its kind ever offered for a senior project.

“I’m not totally sure what I’m doing yet, to be honest,” Dawes said in an interview with The New Yorker. “Probably a book of a personal essays about growing up in rural-urban Massachusetts.”

At a recent forum hosted by The Paris Review, Dawes reflected on her work habits and self-discipline.

“I wouldn’t say I write every day,” she said. “More like every week, I guess. Like if there’s a paper due.”