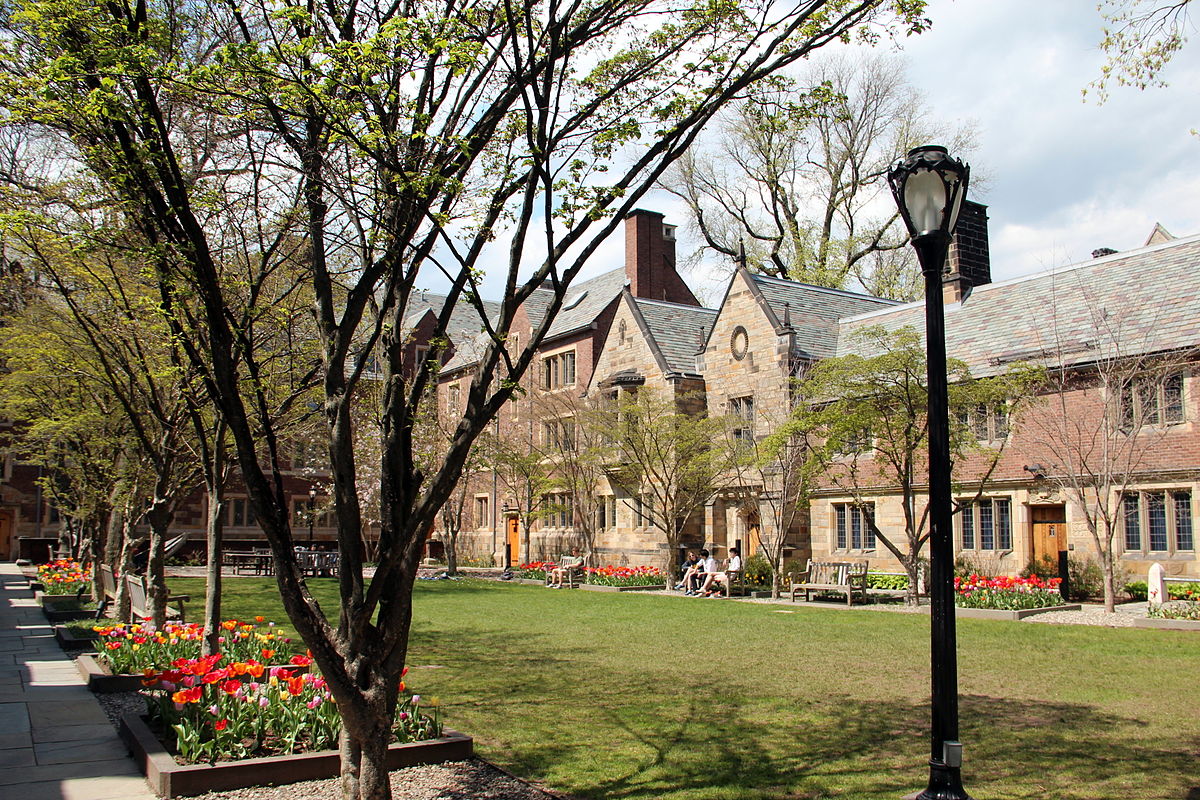 Residents, administrators, and staff of Jonathan Edwards College voted Thursday to leave Yale University (the YU), a union of twelve sovereign residential colleges that cooperate on issues like security and who gets to have a bouncy house on what day. The “Leave” option won in a close 52%-48% result that defied the predictions of analysts at The Yale Politic, and ensured that ‘Suxit’ will come to pass.

“I don’t know what to say,” said Sharon Mukherjee ‘17, Editor-in-Chief of The Politic. “I made a SurveyMonkey poll and posted it in every single Facebook group I could find. The methodology was perfect!”

“This is a really horrible development,” said Yale President Peter Salovey, looking at graphs from Bloomberg LP showing Yale’s yield rate suddenly dropping by more than 10% in an hour.

When asked how he would respond to the result, he replied, “It seems like this is a very urgent issue on campus, so I’ll probably address it by sending out an email in a couple months or so.”

There were strong arguments on both sides in the days leading up to the vote.

“I’m afraid of refugees from the humanitarian disaster in Saybrook flooding across and taking up all our space,” explained JE senior Carl Janjigian. “And I can never forgive the YU for taking away so much of our special endowment. How am I supposed to feel like a member of an exclusive bastion of privilege now?”

Those in the “stay” camp, however, strongly disagreed.

“Being part of the YU just saves us so much in hedge fund fees,” said JE junior John Northrup. “Leaving makes no sense.”

The electorate was divided along demographic lines, especially age. While young, idealistic freshman were more willing to “give everyone a chance,” older seniors were far more worried about issues like unemployment.

At press time, hundreds of Yale students from the other eleven colleges were still celebrating the news on Cross Campus.