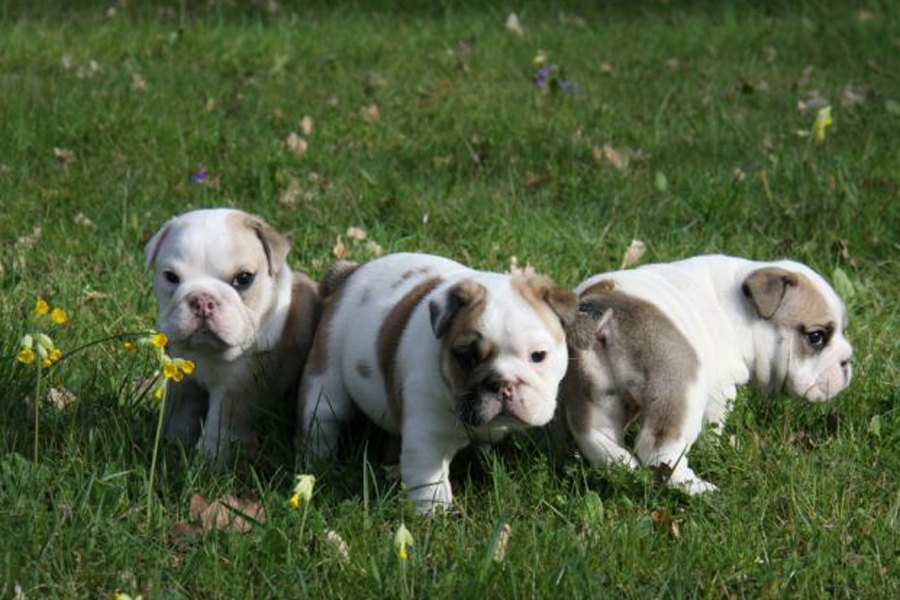 NEW HAVEN – The Bulldog Days Planning Committee has released a statement politely asking admitted students to go home. “As much as we appreciate your presence, you are, unfortunately, not supposed to be here,” the statement reads. “The occasion is called Bulldog Days; we don’t think the title could have been more clear.”

“We’re the Yale Bulldogs, not the Yale High School Seniors – or the Yale Students, for that matter. We’re not sure why there are humans here at all!” said President Peter Salovey, who proceeded to remove his suit and mask, revealing a fleshy, fur-covered canine body beneath.

“Every year it’s the same,” he continued. “No bulldogs seem to show up at all.” In fact, signs have been spotted around campus offering a reward for finding a missing Handsome Dan.

The Planning Committee’s statement explains, “While we would love to welcome you to our beautiful campus, we don’t have much to offer you. Our dining halls are filled with nothing but biscuits and kibble.”

The statement also noted that all the activities planned were “obviously intended for fat-filled, four-legged, stubby creatures.”

When interviewed, a dejected-looking, non-quadriped prefrosh admitted, “I probably should’ve realized that ‘Fetch with the Frisbee Team’ was not just Gretchen Wieners throwing plastic disks, and that ‘Peeing on Newspapers with the YDN was not not that.”

The Planning Committee has hired shuttle buses to remove students from campus. Officials hope the campus will be devoid of Homo sapiens by Wednesday evening.