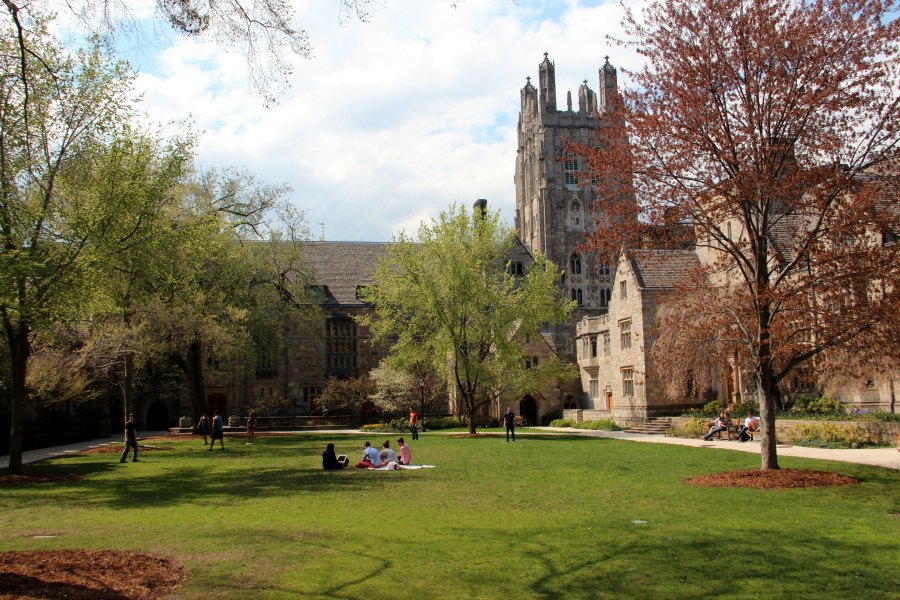 After months of speculation, Yale University President Peter Salovey announced that one of the new residential colleges will be named for literal money. In an email sent to students and faculty Wednesday evening, Salovey confirmed that one of the two new facilities will be Benjamin Franklin College, after the man whose face famously appears on the $100 bill.

“Two years ago, we received a very generous donation of $250 million from Charles B. Johnson ’54,” Salovey wrote. “And what better way to honor his generosity than to name this college after the human embodiment of that donation.”

According to an analysis by the U.S. Department of the Treasury, Johnson’s donation comprises two million, five hundred thousand Benjamins.

In addition to being the face of excessive spending, Benjamin Franklin once stopped by Yale while on the way to a different place.