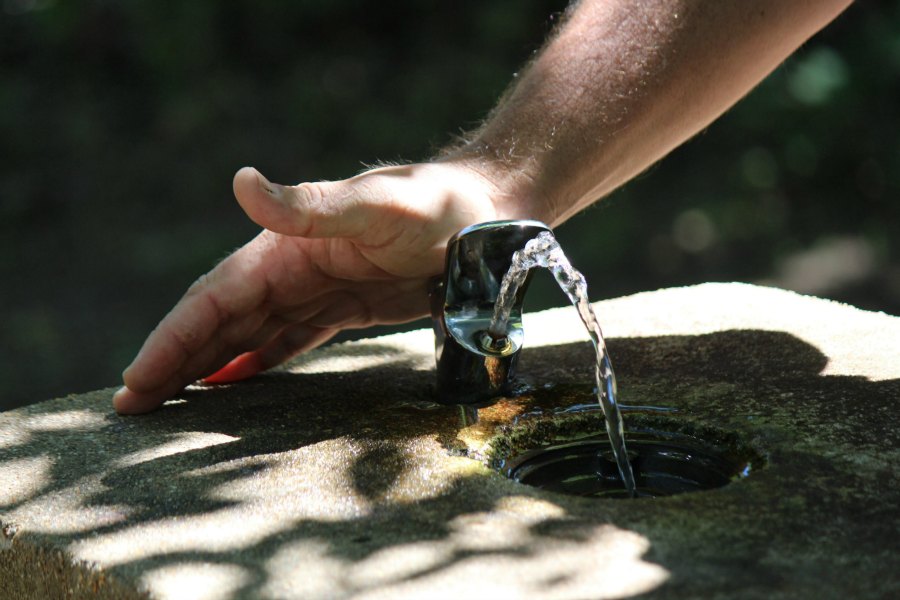 In January, California entered a state of emergency due to a crippling drought. While some argue that the problem stems from years of maintaining 860 golf courses, water parks with 1,000-foot waterslides, and sprinklers that water pavement, it’s important not to jump to conclusions until all the science is in. In the meantime, here are three strategies the Record recommends for preserving water for California.

Six years ago, no one knew what the fuck gluten was. Now every third person you meet is gluten-free. If we can get people to adopt the same mindset about water, then boom — we’re  well on our way to solving the crisis.

Everyone knows that a can of soda has 84 cups of sugar in it and diet soda has that fake sugar that gives mice celiac disease or chlamydia or something. The point is, more sugar equals less water, so drinking that soda doesn’t just taste better, it also saves California.

You’ve had this happen: You’re drinking from a fountain and someone suddenly uses the one next to you and the one you’re using loses water pressure. It’s pretty clear that when that happens, less water is being released from your fountain, thus saving water. So the next time you’re drinking from a fountain, ask someone to use the one next to you, or just reach over and press the button yourself. Who could have thought doing your part could be so simple?