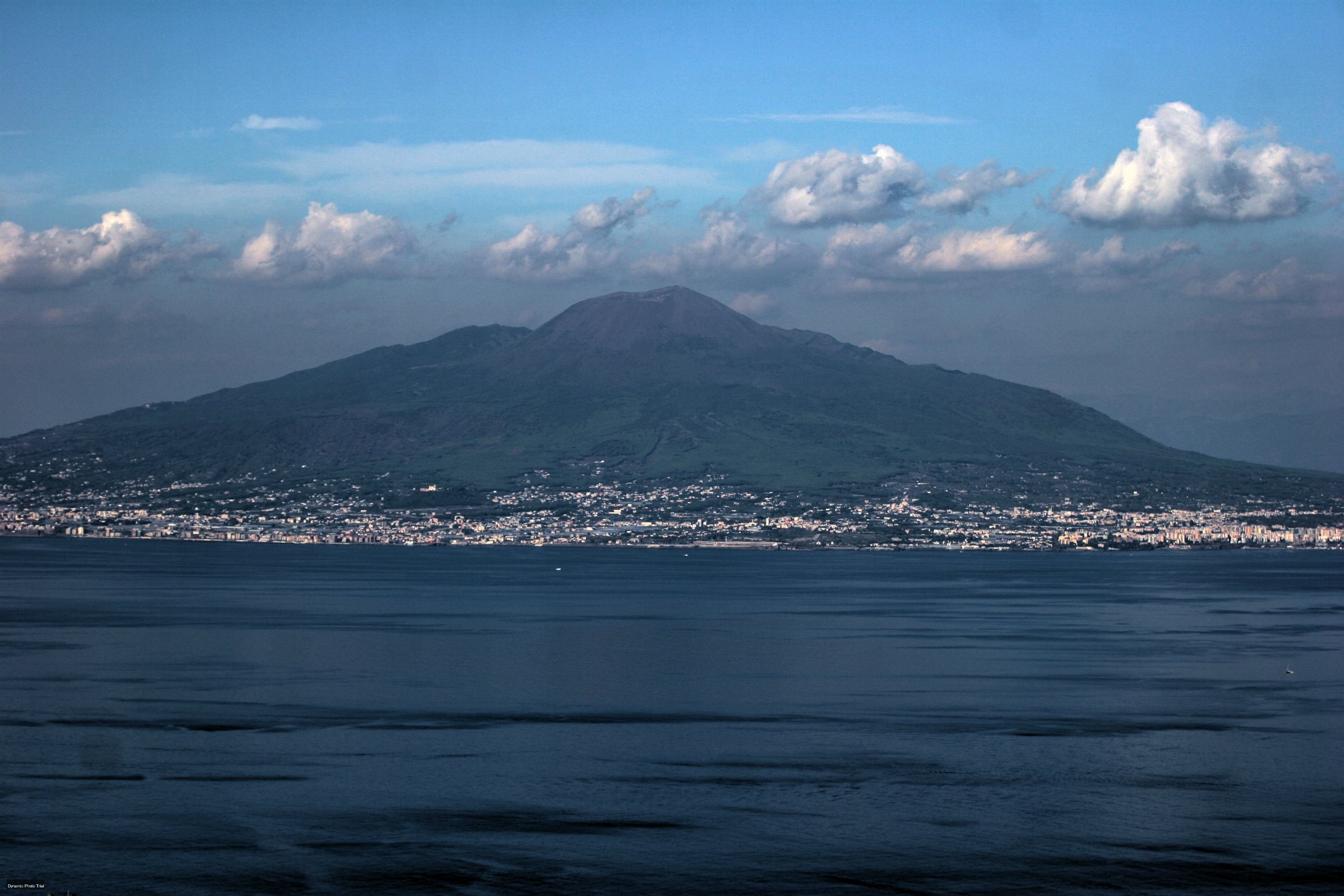 Nero’s murderous regime getting you down? Watching brutal fights at the Colosseum isn’t doing what it used to for you? The lower class being extra plebeian lately?

And Pompeii is the perfect place to take one! With stunning panoramas of Mount Vesuvius and the Bay of Naples, you’ll almost forget you’re vacationing on the site of the most explosive volcano in the world! Relax on one of our unique ash-sand beaches or revel in the beauty of the life-like statues that adorn our city. (You know what they say: One man’s petrified skeleton is another man’s public art piece.) Take a tour of the crumbled buildings that once housed happy families, and, if you’re feeling adventurous, hike our recently-opened-to-the-public Trail of Mortality, which traces the route the lava took down the mountain, decimating every-thing in its wake. Stop by the gift shop at the base of the mountain to get your very own “Everyone I once loved was buried under ash and all I got was lousy thisT-shirt” T-shirt!

Our one mostly intact hotel is, of course, top-notch. Call today, and book the “Star-Crossed Lavas” Honeymoon suite at a reduced rate. The maids will even do that thing where they fold your towels in the shape of swans, and will try their best not to weep so much when cleaning your room.

And for all you gourmands, our city’s dining scene is at its best. Since most of the fish were killed off when the water heated up to thousands of degrees, restaurateurs are turn-
ing to the land for inspiration. Critics all over the Roman Empire are lauding chefs’ innovative ways to incorporate ash into meals. Try our ash soufflé, penne alla ash, or Cornish game hen with an ash-balsamic reduction, which The Times New Roman once called “one hundred percent more ash than I wanted.” Perfect for anyone in your party who’s living the locally sourced lifestyle!

Remember: The gods approve of Pompeii! Or at least they’ve already punished us once with the eruption and all, so we’re guessing they probably won’t bother us for a while. Right?