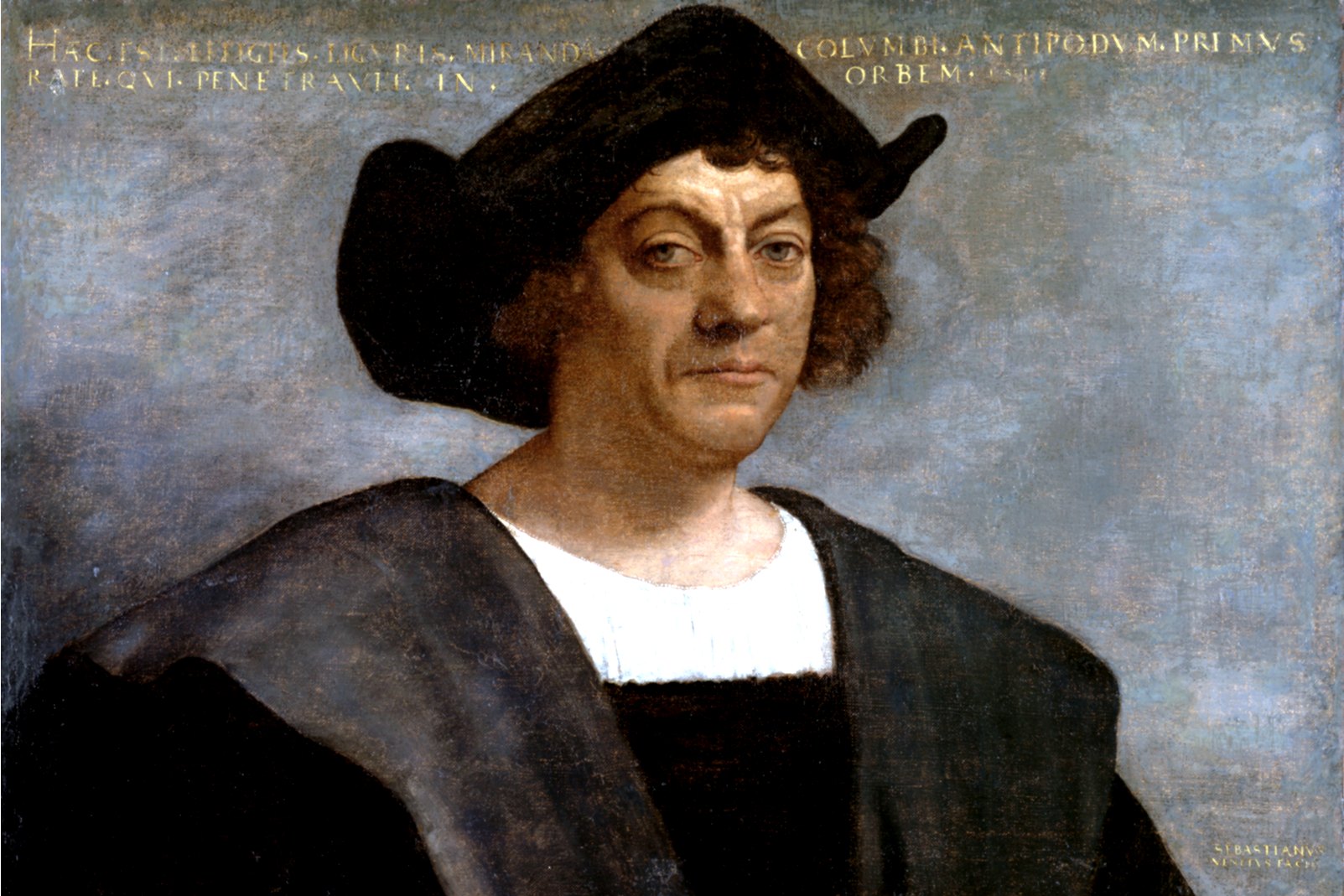 In the year of our Lord 1492, we honor a precocious adventurer named Christopher Columbus who crossed the ocean and discovered something that will forever change the world: cocaine.

Yes, you read that right, literate baron –our boy Chris is singly responsible for every line of that sweet, sweet nose candy that’s started off all your wildest fucking nights for the past year. Remember that one time the staff of Persons Magazine ended up partying with Viscount Harold IX in his manse in Ibiza and there were more strippers than at the Louis XII coronation after-party? No? To be honest, we barely remember it either. High fucking five, Chris.

According to the man himself, he was simply drunk with his shades on, cruising the Atlantic with his crew in their three dopest rides when they made this incredible find.

“We suddenly came across countless miles of a foreign coast – we saw strange mountains and vast, unknowable forests peopled by an incredible variety of natives and never-before-seen types of life,” he said in the initial press release. “Luckily, once we sped past that boring stuff, we found a lot of quality yeyo growing on these bush thingies.

”The consequences of Columbus’s find on European politics and culture have already been massive. Wars over land and religion have almost died away entirely, while wars started by petty arguments about who was looking at whose girl up in the banquet hall have dramatically increased. The Pope, too, has reportedly claimed that wine is a “pretty lame drug” to use for Communion and that we should all instead “partake of the dandruff of Christ – a bump of some of that smooth, pure blow.”

And his monumental discovery will undoubtedly continue to rock the world for years to come. The nobility of the continent is already planning expeditions to get more of the drug. Some have even decided to send exploration teams, on the off chance that there might be other interesting things to snort over there.

Yet Chris himself is modest about his accomplishments. “Woooo!” he said to the press, when asked to comment on the significance of his world-changing journey. “Let’s fucking party! Turn up!”

The peoples of America (or should we say Coke-Merica, amirite?) could not be reached for comment.