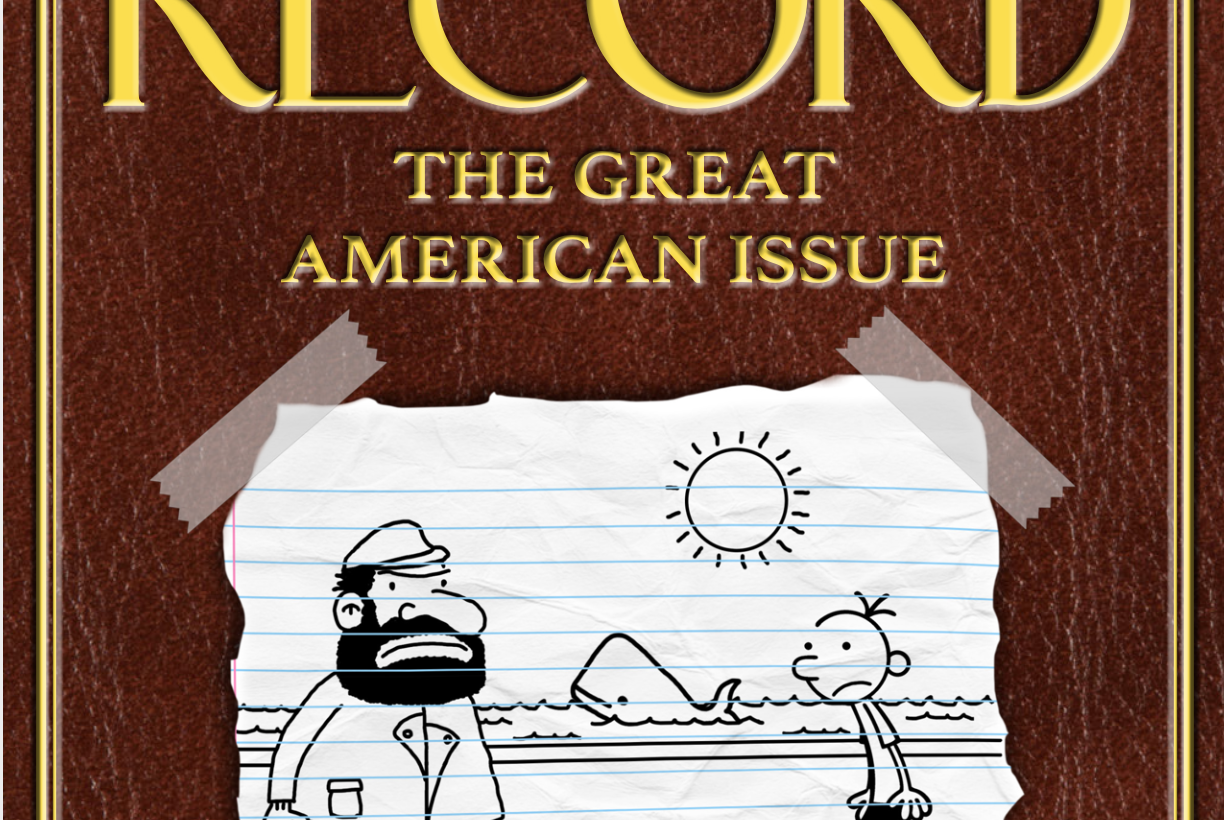 He perched on the leather stool, bony, like a bird of prey idling between kills. In one hand he deftly held a cigarette; in the other, a tumbler of something brown. A burnished copper nameplate on the desk gave all the introduction he needed: Sandy Burls, P.I. Drink was like a woman, he thought to himself as he gazed out the window at the downpour. It’d kill you one day, but you couldn’t live without it.

There was a creak, and Sandy reached for his .45. Some of the neighborhood cats had wised up to his operation; maybe they were coming to teach him a lesson. Then, a voice as smooth as honey: “Pardon me, handsome.” The door swung open and in walked a dame. She had legs that went all the way down to the floor and a bosom that would make you whistle dixie. She was like a painting, a painting of a beautiful dame, which was what she was. She was also like the city, or his drink. Come to think of it, Sandy’s cigarette was kind of like a woman as well. Which made cigarettes like cities.

“Cigarette,” he shouted by accident, and dropped his on his lap. To distract from the burning, Sandy started to whistle a bebop tune. Let a dame know the score and she’ll strike you out looking, he thought to himself. A dame was like a baseball. The cigarette burned a hole in his slacks.

“I hope that ain’t for me, ace,” the dame murmured coyly, and Sandy realized he was still gripping his .45. The gun was like a cigarette—best enjoyed smoking. The door swung shut in the wind and he realized that doors were like shops: sometimes open, sometimes closed. A shop was a part of a city, which made it like the dame’s arms, which were part of a woman, which was like a city. And drink.

The dame rapped her knuckles on his desk. “Hello? Gumshoe? I got a case, dammit, and the greenbacks are good too.” Sandy stared dully at her necklace. Jewelry shined like the stars. Lots of stars in this city of stars. Hollywoodtown would eat you alive. The dame waved her hand in front of his face and Sandy counted her fingers. One two three four. Was the thumb a finger? Thumbs up. Thumbs down. Thumbs were like little shopkeepers, tending to their wares. Sandy accidentally pulled the trigger of his .45 but it wasn’t loaded so it let off a faint click.

The dame stood to leave and as he reached to shake her hand he knocked the tumbler over. Hot apple cider spilled over his lap, extinguishing the cigarette which had begun to eat away at his thigh. “You old fuddy-duddy,” she laughed. “Cigarette,” he shouted by accident.

The door closed behind her. The shop closed for the night. Cases closed, cases opened. Cases were like women. Cases. Cases. His bread and butter. Butter on bread. A whole city of bread. A city of women. Sandy stumbled to the window and watched the dame get into her cab. His croak was inaudible in the downpour.