Annalise was beautiful. She had strawberry blonde hair, just like my sister. She had brilliant, azure eyes, just like my sister. Her breasts were noticeably smaller than my sister’s, but that could be fixed for a small price. There was really only one issue: she wasn’t my sister, hell, she wasn’t even my second cousin thrice removed. That’s right. Our family trees were completely un-intertwined.

When I realized I loved her, I cried for a month. Not just at the prospect of her having to change her name, but because this love went against everything my upbringing stood for. I knew my family would never accept it, but I was determined to rewrite the stars and find us a happy ending somehow.

My grandmother had been lonely ever since her twenty-six year old husband bled out from a severe paper cut. So, I brought in Annalise’s father, who was also feeling abandoned after his mother’s passing. Each day, I had them sit together. Talk. Relate. And eventually, I started slipping the idea of adoption into my grandmother’s ear during my daily sensual massages. From there, things moved quickly. Annalise’s father accepted. The papers went through. I danced with glee upon hearing the news.

I was finally able to hold my dearest Annalise in my arms, knowing that not only were we lovers, but also at long last, we were cousins. Something that had begun so wrong was finally going right. 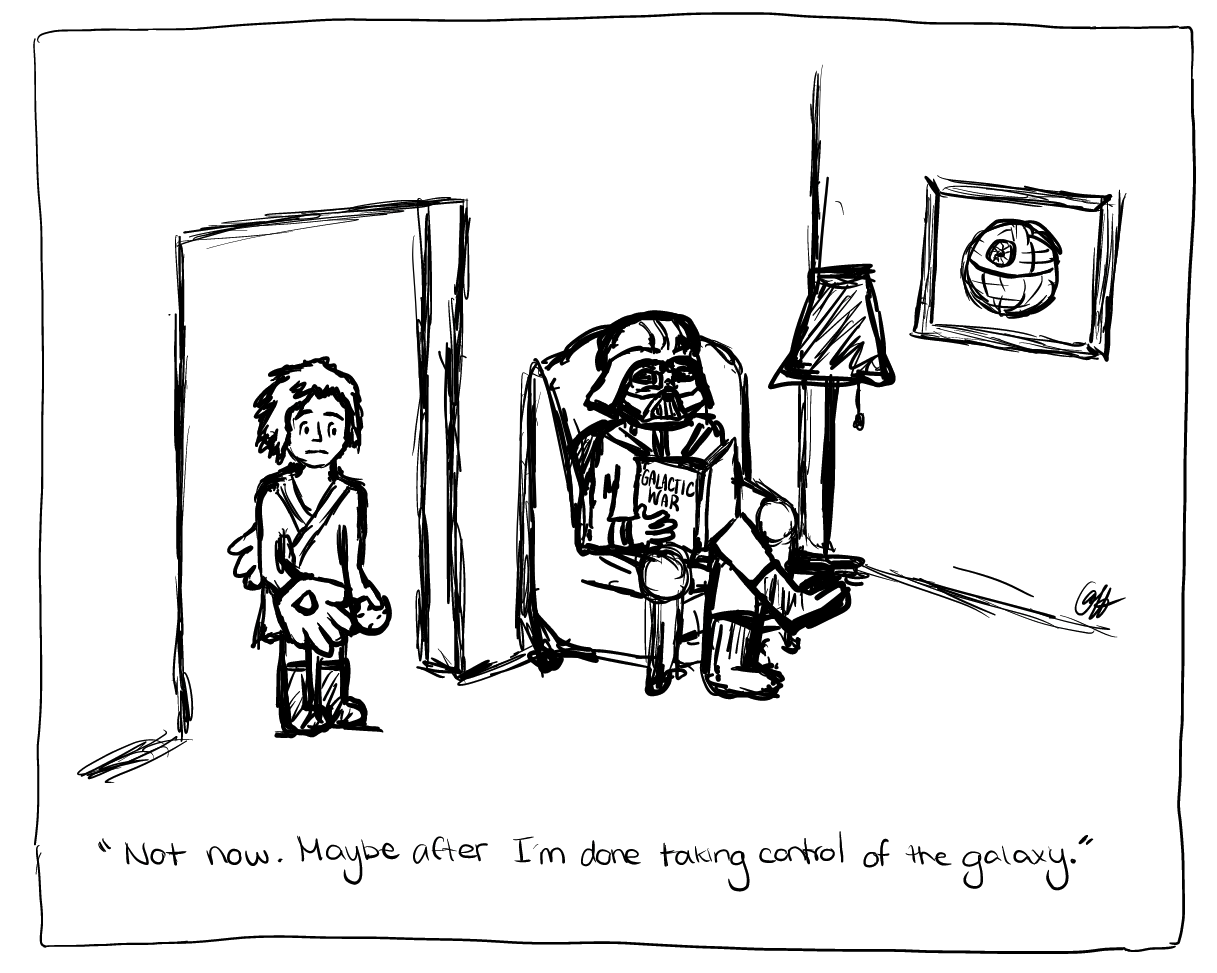