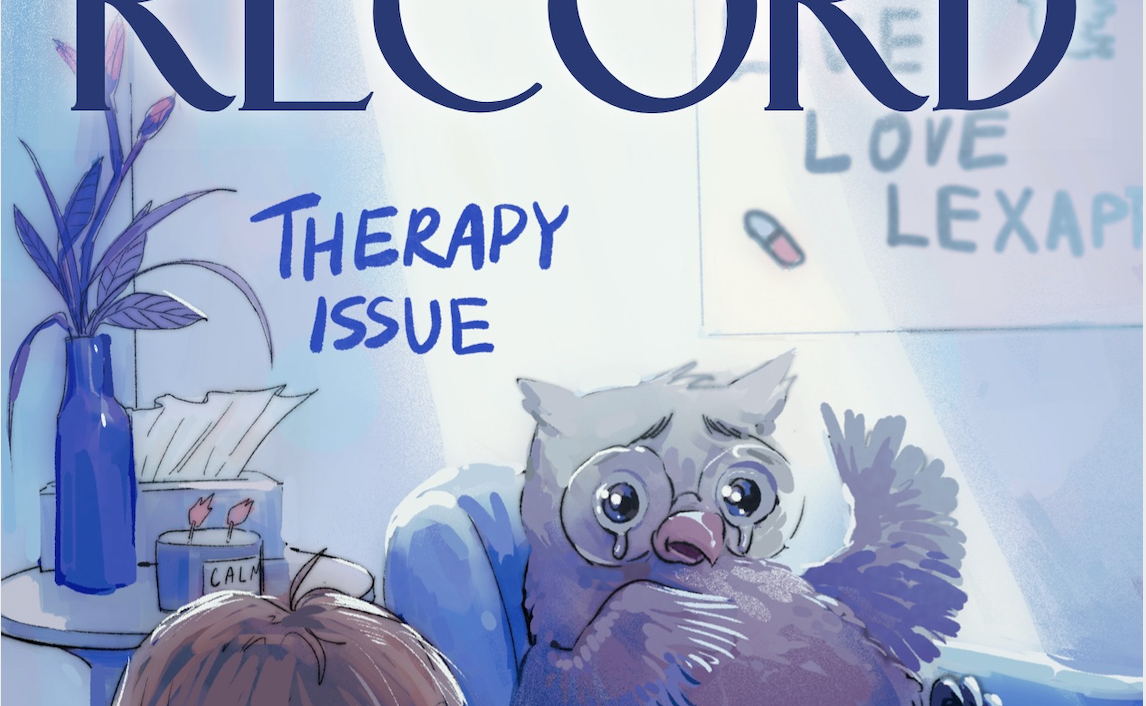 New Haven, CT— A recent study from Yale’s department of Clinical Psychology has found that normal people don’t do that fucked up thing you do..

“While many people are concerned that their compulsive thoughts and behaviors are abnormal, most of the time they are not alone in their struggle,” explained Dr. Heidi Green, the principal investigator of the study. “You, however, are an exception. You are crazy and should always feel weird about whatever you’re doing.”

The study, which lasted over six months, involved a number of local volunteers who completed a series of interviews and questionnaires about their everyday actions. Although participants were concerned that behaviors like nail biting and talking to themselves were out of the ordinary, the study found that 99.9% of the reported actions were reported by multiple participants.

“I was really relieved to learn that all the things I’ve been doing, like grinding my teeth and threatening to kill my mom when she doesn’t buy the right flavor of Goldfish are totally normal!” remarked Scott Lisbon, one of the study’s participants. “But, man, I’d hate to be that one loser who does all that weird stuff. What a freak!”

Following the release of this study, Dr. Green and her team are looking to continue studying you to figure out why you’re not quite like the rest of us.

“We can’t put our finger on it yet, but there’s definitely something off about you in particular,” she stated. “Ah, whatever, don’t lose any sleep over it! It’ll come to us eventually!”