This is my sixth editorial, which means I’m nearing the end of my time as Editor in Chief. It also means that I’m pretty overworked, so we decided that it would be best if I was killed, cryogenically frozen, and revived just to write these editorials and yell at people for not submitting articles. Needless to say, I don’t know what’s going on in the world right now. So, when they told my defrosting corpse that the theme for this issue was “Class Warfare,” I felt like I wouldn’t be the most knowledgeable person to write about it.

Back when I was alive, there used to be these things called “upper class,” “middle class,” and “working class,” but for all I know, those might not even exist anymore! After all, this is Joe Biden’s America, so anything is possible. I could explain all of that to you, but you probably have plenty of cryogenically frozen relatives who could go into more detail. I figured that I might be more equipped to explain the internal division here at the Yale Record, which very much resembles the class structure of the United States (which I’m sure Joe Biden changed radically).

You can think of the Record like a pyramid, with three levels. At the top is Big Four—David, Harry, Will, and me. We’re like the “upper class” of the Record, because we get to call the shots on pretty much everything, like what shots we’ll be taking at our parties, and who will get shot at our parties. We also all have our own private islands, but that’s unrelated to the Record.

Next up is EBoard, the “middle class” of the Record. This is where you just have your guys’ guys, who are always up to no good and making sick jokes with their little potty mouths. If they worked a little harder and cut out avocado toast, they could be on Big Four one day.

At the bottom of the Record pyramid is “staff,” or at least I think that’s what they’re called. I don’t really interact with these people, except when they are forced to carry my limp corpse to and from the freezer. I think one of them might be named Stanley? I’m not entirely sure.

I guess I should get to know them a little better. After all, not long ago, I was on staff myself. That’s right, I worked my way up from nothing to be the most powerful person on the Record, and possibly in the world. Just like in the United States, upward mobility is a real and vital part of the Record. Anyone can do it, as long as they’re as beautiful, smart, and able to afford a gap year just to study comedy as me.

But apparently some people don’t get this. They think that we all don’t have an equal shot at being Editor in Chief. They think that since I was able to study under the greats—Charlie from Charlie Bit My Finger and the dad from That’s So Raven—that means I had an unfair advantage. They think we “should all be Editor in Chief,” or that at least the current leader should be a little bit more respectful of them—I’ll be honest, I couldn’t hear what they said because I don’t listen to anything they say.

So, these ungrateful fools tried to stage an uprising. They posted a sign outside of the Record office that said, “We will not be writing any articles until Kaylee respects us more.” I did not hear about this for two weeks, due to the fact that I am a frozen corpse. The next time I was revived, I was in for quite the surprise, especially because this issue was only halfway done. I knew I technically could write all the articles myself if I had to, but after writing one I was quite hungry and I developed what doctors call a “tummy ache.” I simply was too feeble to continue.

I thought that maybe the protesters were right—maybe all this power had gone to my head. But then I remembered I’m perfect and can’t do anything wrong so there’s no way that was it! I then heard a voice of a young boy sheepishly whispering, “I think I can help.”

This young boy then proceeded to write four articles, all while talking to me about how these little suckers don’t understand the hard work I’ve put in and how they just want the titles to be handed to them. It was like he was reading my mind. After this riveting conversation, I was reassured that the hierarchy of the Record did indeed work, and these people were just being selfish and greedy. Before my private plane brought me back to my private island where I would be returned to my private freezer, I looked back and told this boy to keep reaching for the stars. And that boy was Joe Wickline, who will take over the reins as Editor in Chief next year.

While I’m sad to go, and I worry that the protesters will never return, I have hope that the Record will continue like it always has—with a few mean people making a lot of nice people do all the hard work, until the nice people snap and also become mean. And that is what I like to call the “Recordian Dream.” Isn’t it beautiful?

And on the next few pages, you will find the product of this dream. You might also find some commentary on class, capitalism, social structures, rich people, and all my other favorite things. I didn’t read everything, but I’m sure our staff has a lot of nice things to say about rich people! Anyway, it’s time for me to go back in the freezer. I won’t be back for a while. But if this issue starts an uprising, please come get me, or at least film it and put it online. 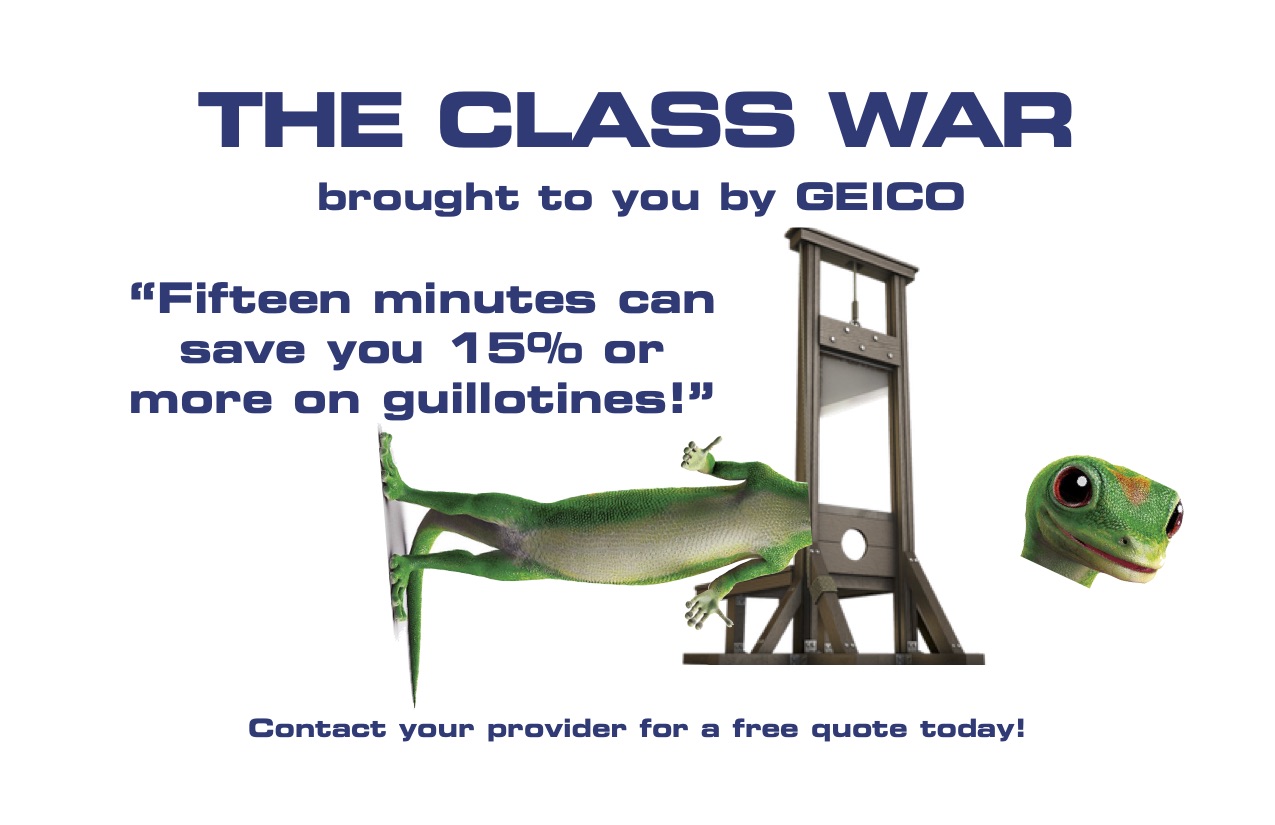