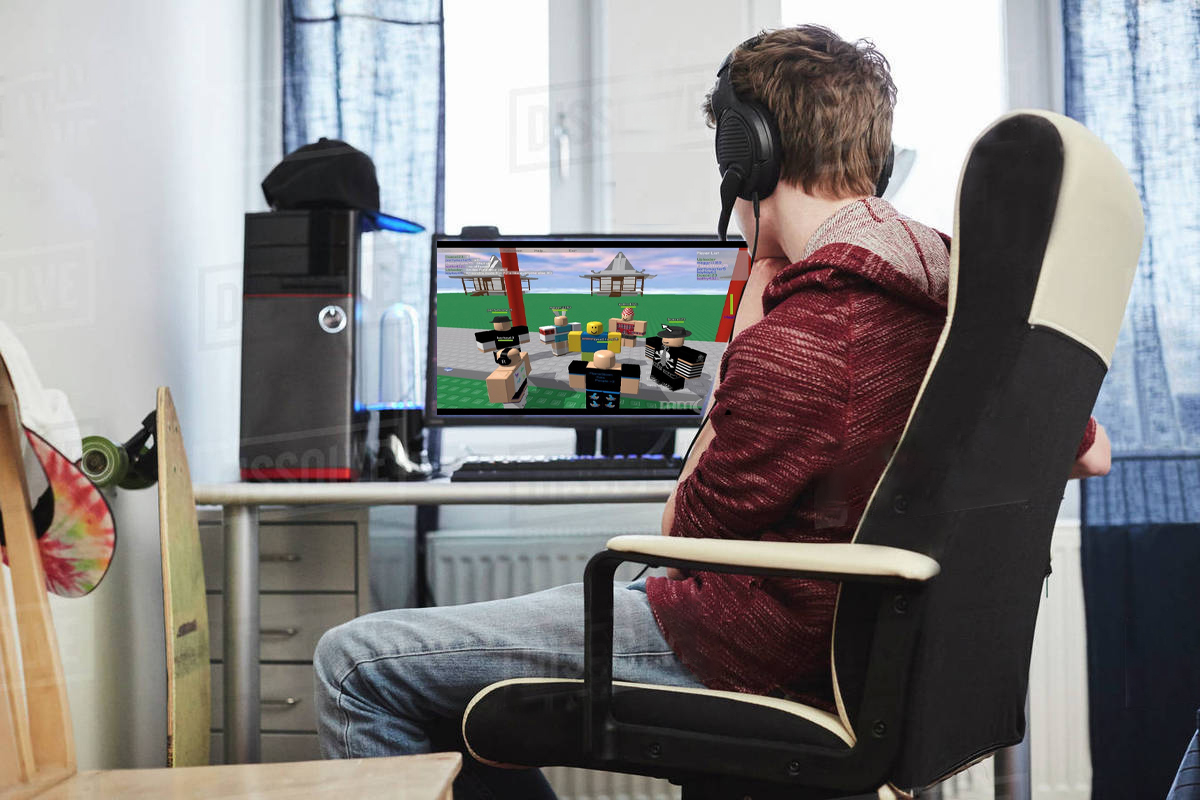 Multiple outlets reported this week that Yale Record Contributor Joe Wickline is a fun and down-to-earth guy who’s available to hang out whenever. Sources say that Wickline has a lot of free time and not much going on at the moment, and if anyone wants to come by and play a board game or just chill, he’s down.

“He’s a good boy,” Wickline’s mother said. “Kind of weird sometimes, but his heart’s in the right place.”

Wickline’s social standing on campus plummeted in early September, when rumors started to float around that he “shat himself in the middle of Old Campus because a squirrel got too close and he got scared,” leaving him temporarily friendless. As understandable as that would be if it were true (those squirrels can be pretty scary!), Wickline has adamantly denied these claims.

“That rumor is a coordinated smear campaign by those who feel threatened by me,” Wickline said. “They’re just jealous of the fact that my roommate brought a PS4—so if anyone wants to hang we can play FIFA and other fun sports games in my suite.”

Proponents of this outlandish conspiracy theory also point to a laundry room incident later that day, when Wickline was seen handwashing brown-stained pants and underwear. Despite the unfortunate coincidence, Wickline had in fact sat in some Nutella in the dining hall earlier that day and you know how tough it is to get those chocolate stains out! That’s a completely plausible explanation!

“No, he definitely shat himself,” Wickline’s roommate and renowned campus liar Nathan Graham said. “There were like thirty people there. He tried to run away from the squirrel but just slipped and fell and started crying. I got the whole thing on video.”

Even in the face of such blatant slander, Wickline has stayed resolute. Since the start of the rumors, Wickline has devoted his time on campus to charitable work, specifically raising awareness of the pervasiveness of Deepfake technology, which can falsify video evidence of events that never happened.

“It’s really astonishing how far people will go to mislead the public,” Wickline said. “I think we should focus on more important issues, like how my cousin works at the Norwalk Aquarium and can get us in for free if anyone wants to go this weekend. Anyone? Anyone? I’d be down!”

Please email Joe Wickline at coolnormalguy247@hotmail.com if you’re free to hang out. Please.