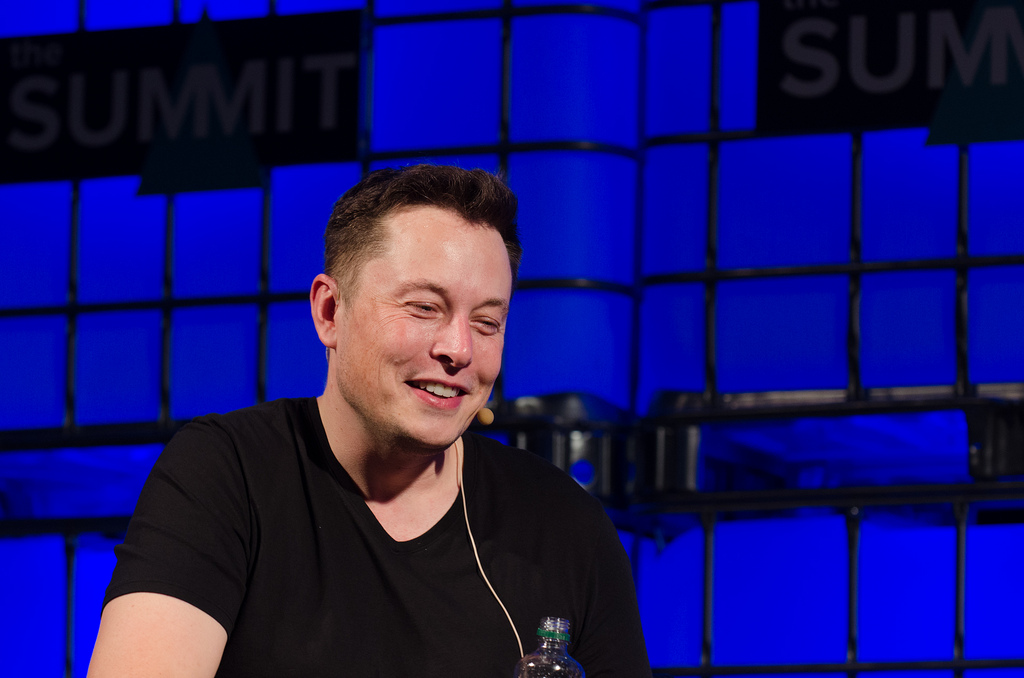 We asked five self-made billionaires to tell us their company’s founding story. Here’s what they told us:

Apple (est. 1976) – “Think Different.”
I tell Woz to “think different” every day.
Because that’s the vision this company was founded on. And that’s the vision that reinforces my total and complete dominance. Of Steve Jobs over Steve Wozniak. Of Founder over Technical Co-Founder.
Because it’s Apple’s visionary leadership—my visionary leadership—telling Woz to keep thinking different that moves this company forward. “You play the violin, I play the orchestra. You play the violin, I play the orchestra.” I hammer it in everywhere I can: the garage, the doorway to the garage, the driveway just outside the garage.
And that’s the love we bring to Apple products. We make the world’s most advanced smartphone, but its commercial success can’t hide the passion that built it, and the passion that ordered a man to build it.
“Think Different.” That’s what gets me up in the morning. And, thanks to me, that’s what gets Woz up too.
-Steve

Amazon (est. 1994) – “Selling Everything from A to Z.”
Our company started as a better way to buy books, but we always set our sights higher. We knew from the beginning that our mission was “selling everything from A to Z.” Anthrax for A (soon discontinued) and B for Books were just the start.
Inspired by all 26 letters of the alphabet, but mostly I, we moved to selling a wider range of consumer products. ̶W̶e̶ I knew that department stores and grocery stores were creatures of the past. These meddling middlemen had to go, to be replaced by one multi-billionaire middleman.
I’ve since started selling F Furniture, M Movies, and can’t wait for next summer’s lineup of S Souls.
-Jeff

Google (est. 1998) – “Don’t Be Evil.”
Three words. One command. Two spaces. Four vowels. Five apostrophes. If you count the quotation marks as two each.
“Don’t Be Evil.” A simple statement of values that set the tone of our company culture for a decade. Here at Google we wanted to organize the world’s information and make it universally accessible and useful, but goshdarnit it’s so hard not to be evil and just take over the world, ya know? When you have everyone’s search and email history, what moron wouldn’t? But our firm’s core value “Don’t Be Evil” strictly prevents us from reading those emails and selling their aggregated content to businesses for targeted ads at a price of 2.95 cents per click.
That’s the level of faith our customers have in us. And that’s the absolute power we exert over them.
-Larry

Snapchat (est. 2011) – “Life’s more fun when you live in the moment.”
Our users live by it, our employees sign non-disclosure agreements by it, and our venture capitalists lend us billions and billions of dollars by it.
We can make a better tomorrow tomorrow, but we can always live in the moment now. Like now. Oh shit, I just missed it. Now. Damnit, I missed it again. Live in the moment… right… NOW. Ah fuck it’s gone. Point is, Snapchat makes sure you live in the moment, the moving present, the instant now, and you’ll never forget it because while jpegs of bae’s junk may disappear from your screen, they’ll be etched into your memory forever.
Yesterday’s the past, tomorrow’s the future, but today is a gift – that’s why it’s called the moment at this point in time.
It’s because of the power of the moment. And the loads of money I’ve been handed. That’s the power I want to share with my users. Except the loads of money.
Living your life in 10-second flashes. Mementos. Anterograde amnesia. That’s how we make the world a better place.
-Evan