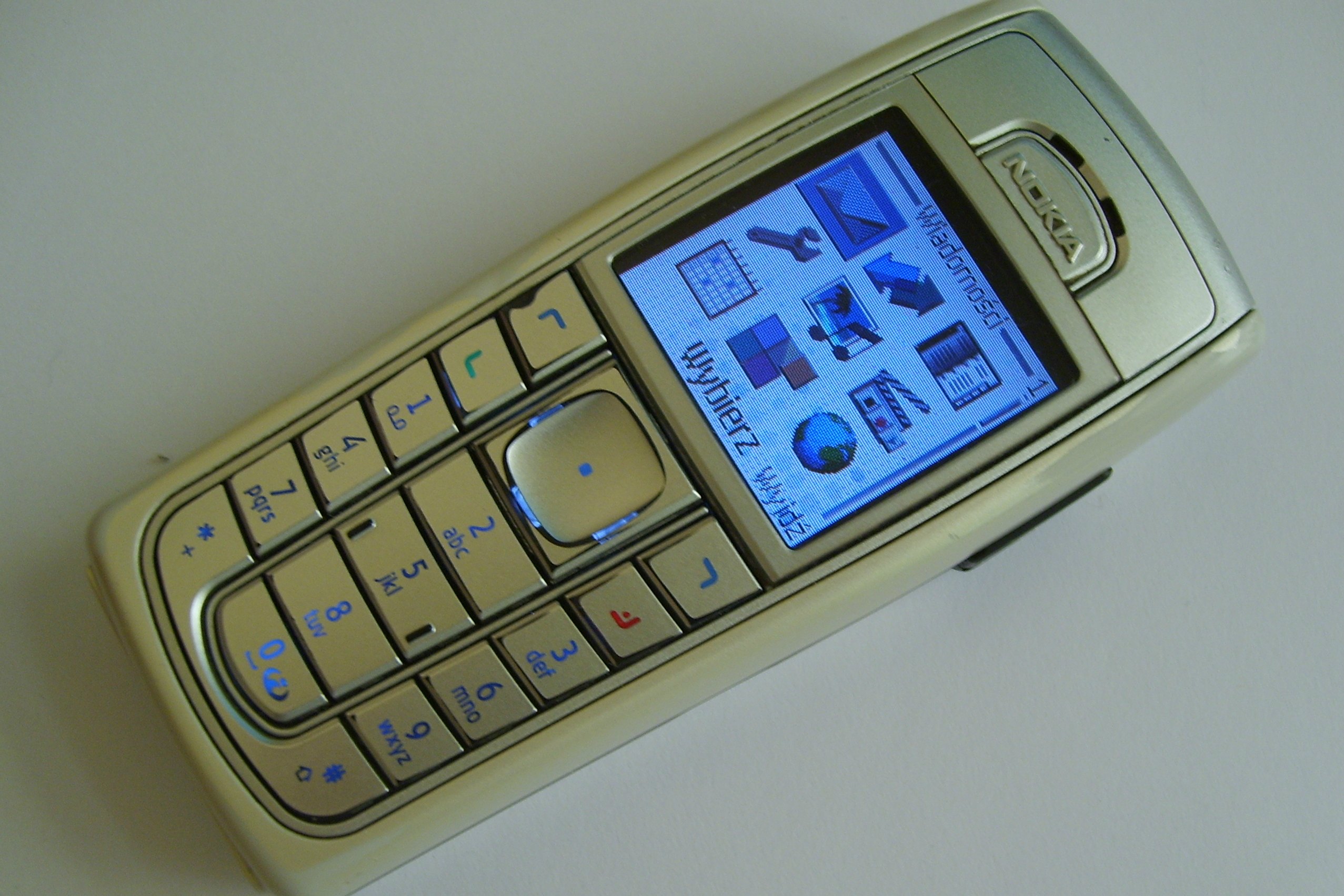 I’d never felt a signal like this before. We’d just met, but it seemed like I was already in her contacts. Was it her touchbutton interface or nightly green glow? I may never know. But they say the first call is the loudest, and I have to agree: I’ll never forget my Nokia 6110.

She was liberating. She showed me the world. At last, I realized it was time to tell my car phone goodbye. Refreshing, really, to be with someone with so little emotional baggage and so few entangling wires. She shined like a diamond, in fact replaced it on Mohs Scale too.

But I’d never bring her home. Even though she’d take a bullet for me, my parents just couldn’t look past the fact that she wasn’t human, or that Voldemort had tried to make her his Horcrux, or that she, in all her Finnish splendor, had sunk the Titanic.

See, she was quietly brilliant. She was the sort of phone who never asked for a software update. My Nokia, she could go for days. Whenever I needed her clock, calculator, or currency converter, she was there. Wherever I wanted to play Snake, she was there.

But after a while, I stopped feeling the sparks when I’d plug her in. I had to let go. I guess Ma Bell never meant it to be. I’ve since made it out, though. I’ve found someone new.

I call her Razr.